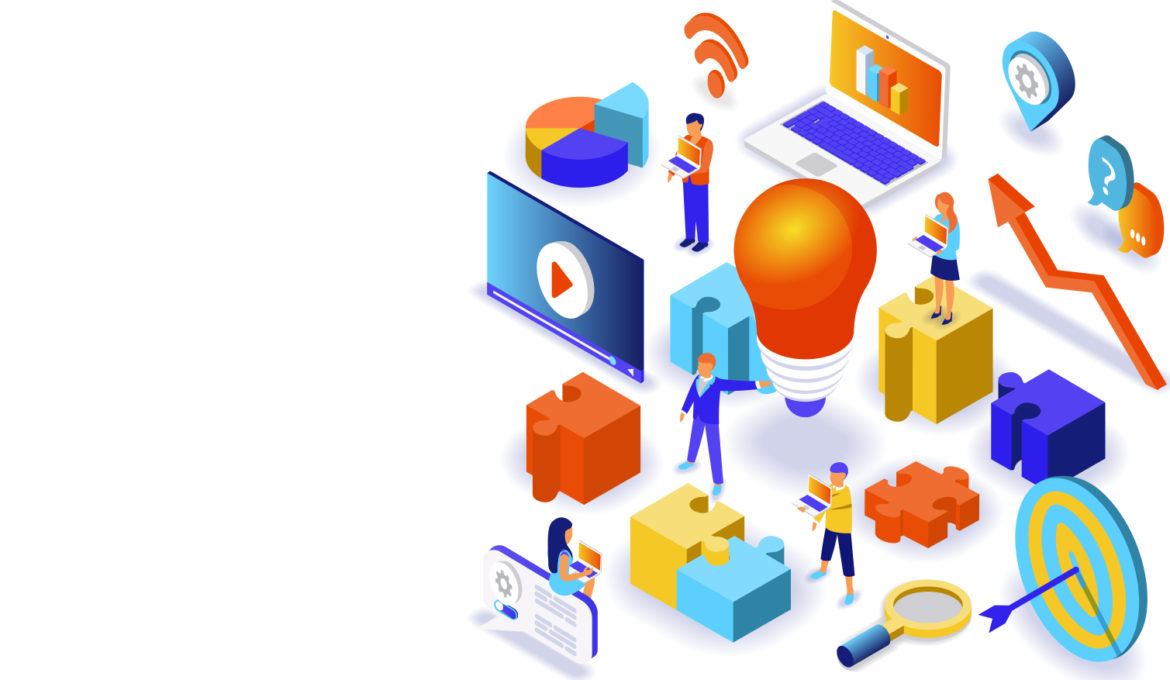 Presented annually, the award recognises university projects that contribute to the standing of the Aachen region as a hub of innovation. During the RWTHtransparent event on January 31, the award was presented for the sixth time.

Team µKARIA, who have developed a rapid test to assess an individual’s risk of calcification, and Team U-PCM, with their project on “Ultrasonic Accelerated Phase-Change Memory,” were announced as joint winners of the Innovation Award. Team Qutech won third place for their research on a “Quantum Bus for Semiconductor Quantum Computers.”

RWTH Innovation GmbH supports the award and assists with the evaluation of entries. The submitted ideas are evaluated according to criteria of technology advancement, innovation potential, customer benefit, potential for further development, commercial potential, and overall impression.

The research team strives to develop storage devices that are up to a hundred times faster than current phase-change memory devices and more energy efficient for data storage and calculation.

In science and research, there are relevant types of problem that would take today’s most powerful supercomputers thousands of years to solve.