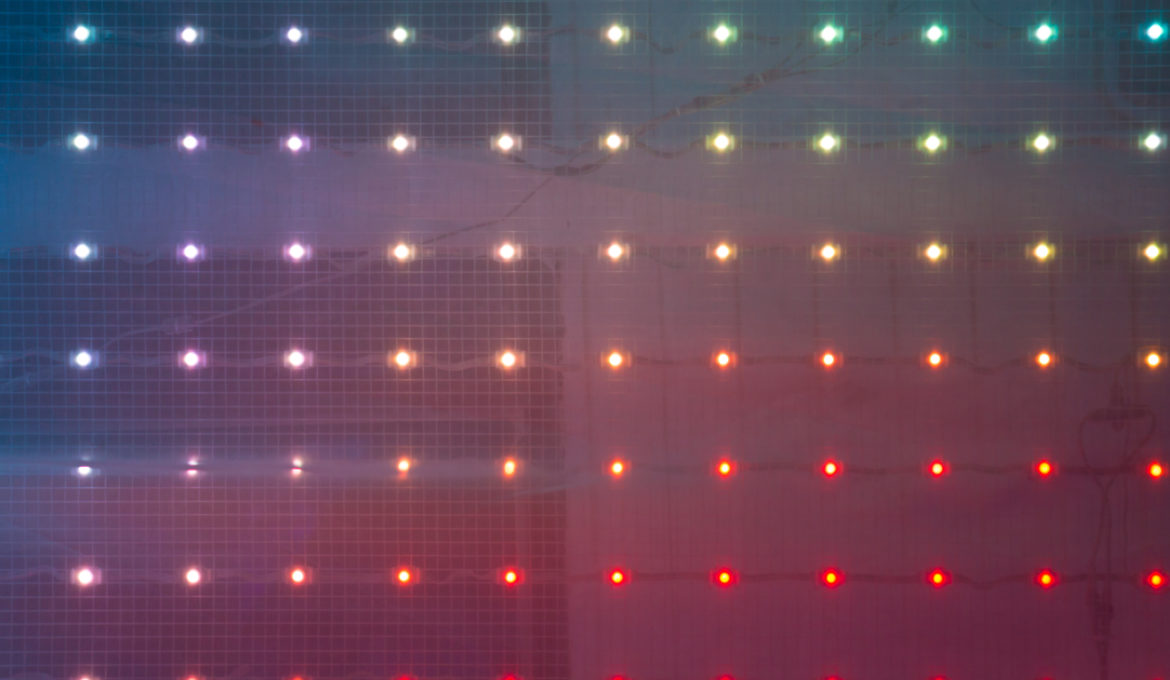 Researchers from the Low Energy Electronic Systems (LEES) interdisciplinary research group at Singapore-MIT Alliance for Research and Technology (SMART), MIT’s research enterprise in Singapore, together with MIT and National University of Singapore (NUS), have found a method to quantify the distribution of compositional fluctuations in the indium gallium nitride (InGaN) quantum wells at different indium concentrations.

InGaN light emitting diodes (LEDs) have revolutionized the field of solid-state lighting due to their high efficiencies and durability, and low costs. The color of the LED emission can be changed by varying the indium concentration in the InGaN compound, giving InGaN LEDs the potential to cover the entire visible spectrum. InGaN LEDs with relatively low amounts of indium compared to gallium, such as the blue, green, and cyan LEDs, have enjoyed significant commercial success for communication, industry, and automotive applications. However, LEDs with higher indium concentrations, such as red and amber LEDs, suffer from a drop in efficiency with the increasing amount of indium.

Currently, red and amber LEDs are made using aluminum indium gallium phosphide (AlInGaP) instead of InGaN due to InGaN’s poor performance in the red and amber spectrum caused by the efficiency drop. Understanding and overcoming the efficiency drop is the first step toward developing InGaN LEDs covering the whole visible spectrum, which would significantly reduce production costs.