Home ⁄ News ⁄ How to double frequency in amorphous dielectric material 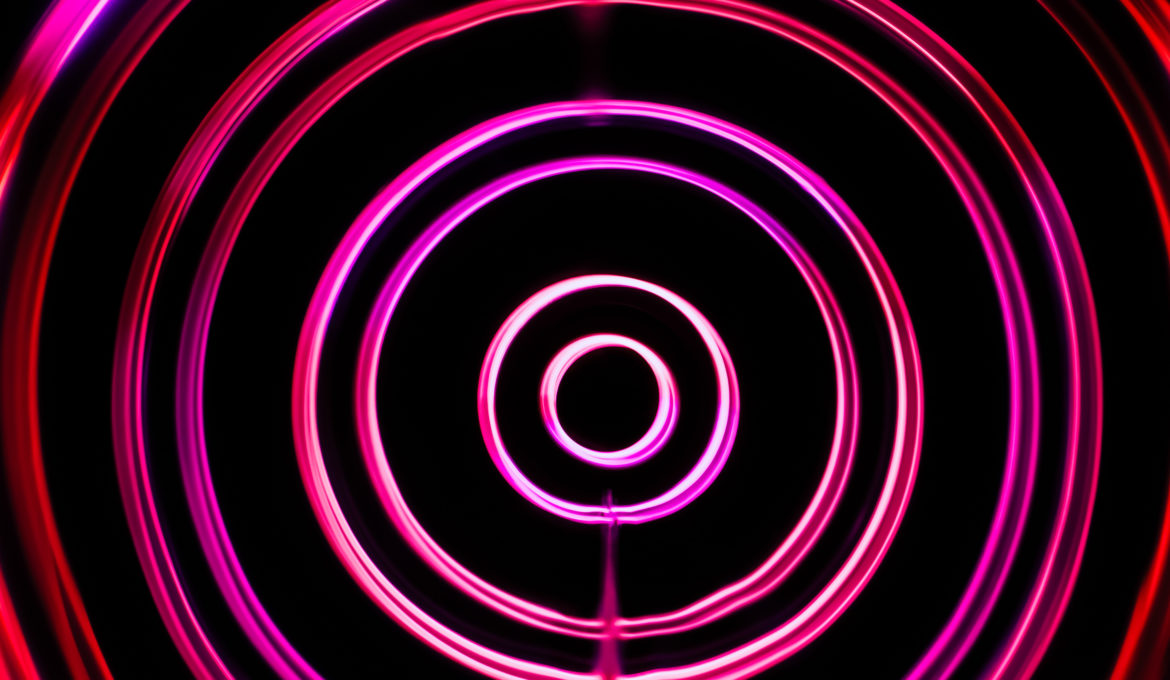 Researchers have demonstrated a new all-optical technique for creating robust second-order nonlinear effects in materials that don’t normally support them. Using a laser pulse fired at an array of gold triangles on a titanium dioxide (TiO2) slab, the researchers created excited electrons that briefly doubled the frequency of a beam from a second laser as it bounced off the amorphous TiO2 slab.

By widening the range of optical materials useful for micro- and nanoscale optoelectronic applications, the work could give optical engineers new options for creating second-order nonlinear effects, which are important in such areas as optical computers, high-speed data processors and bioimaging safe for use in the human body.

“Now that we can optically break the crystalline symmetry of traditionally linear materials such as amorphous titanium dioxide, a much wider range of optical materials can be adopted in the mainstream of micro- and nanotechnology applications such as high-speed optical data processors,” said Wenshan Cai, a professor in the School of Electrical and Computer Engineering at the Georgia Institute of Technology.