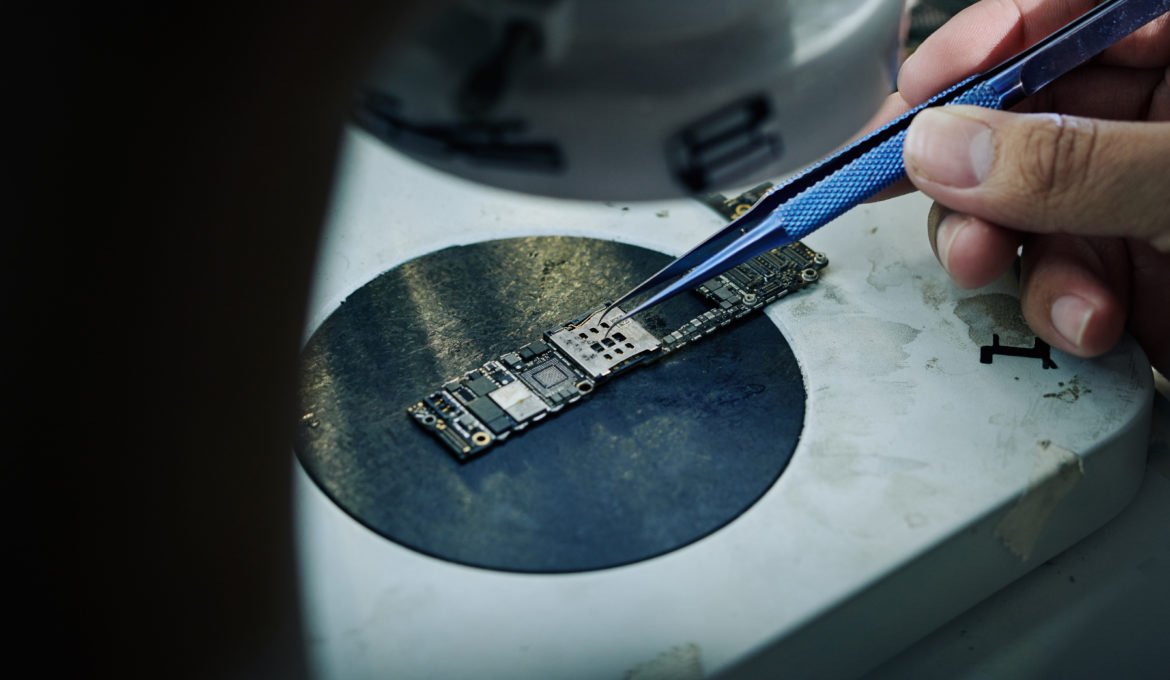 Researchers at ETH have measured the timing of single writing events in a novel magnetic memory device with a resolution of less than 100 picoseconds. Their results are relevant for the next generation of main memories based on magnetism.

At the Department for Materials of the ETH in Zurich, Pietro Gambardella and his collaborators investigate tomorrow’s memory devices. They should be fast, retain data reliably for a long time and also be cheap. So-​called magnetic “random access memories” (MRAM) achieve this quadrature of the circle by combining fast switching via electric currents with durable data storage in magnetic materials. A few years ago researchers could already show that a certain physical effect – the spin-​orbit torque – makes particularly fast data storage possible. Now Gambardella’s group, together with the R&D-​centre IMEC in Belgium, managed to temporally resolve the exact dynamics of a single such storage event – and to use a few tricks to make it even faster.

To store data magnetically, one has to invert the direction of magnetisation of a ferromagnetic (that is, permanently magnetic) material in order to represent the information as a logic value, 0 or 1. In older technologies, such as magnetic tapes or hard drives, this is achieved through magnetic fields produced inside current-​carrying coils. Modern MRAM-​memories, by contrast, directly use the spins of electrons, which are magnetic, much like small compass needles, and flow directly through a magnetic layer as an electric current. In Gambardella’s experiments, electrons with opposite spin directions are spatially separated by the spin-​orbit interaction. This, in turn, creates an effective magnetic field, which can be used to invert the direction of magnetisation of a tiny metal dot.