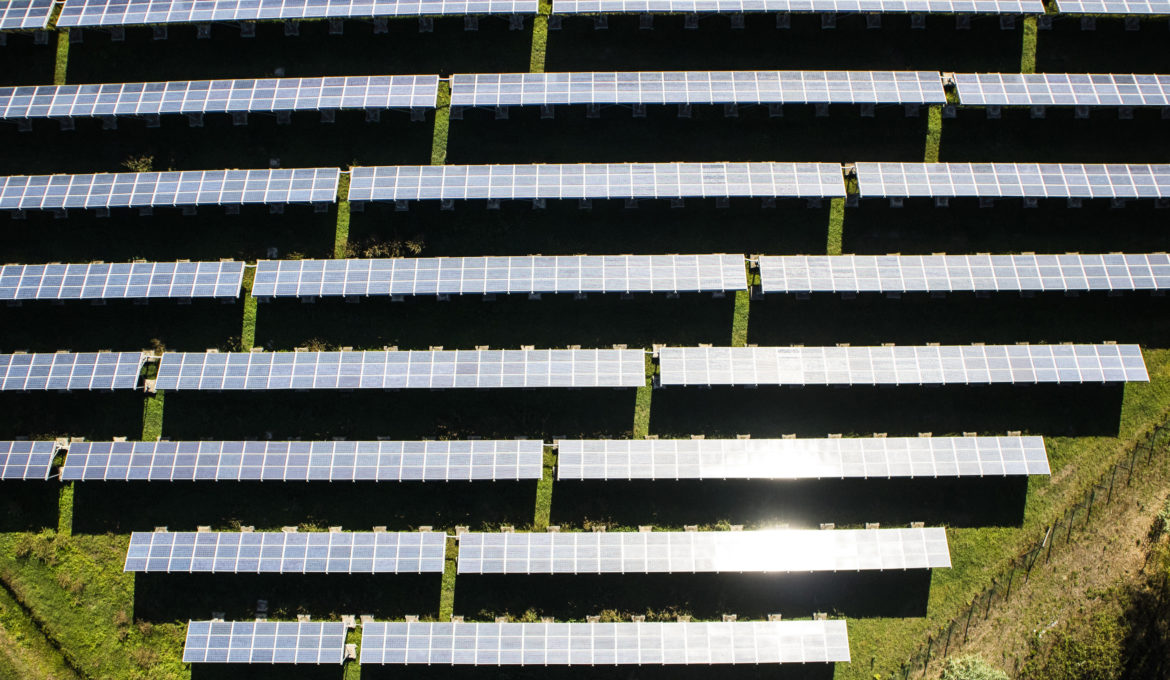 A solar energy material that is remarkably durable and affordable is regrettably also unusable if it barely generates electricity, thus many researchers had abandoned emerging organic solar technologies. But lately, a shift in the underlying chemistry has boosted power output, and a new study has revealed counterintuitive tweaks making the new chemistry successful.

The shift is from “fullerene” to “non-fullerene acceptors” (NFAs), terms detailed below, and in photovoltaic electricity generation, the acceptor is a molecule with the potential to be to electrons what a catcher is to a baseball. Corresponding donor molecules “pitch” electrons to acceptor “catchers” to create electric current. Highly cited chemist Jean-Luc Brédas at the Georgia Institute of Technology has furthered the technology and also led the new study.

“NFAs are complex beasts and do things that current silicon solar technology does not. You can shape them, make them semi-transparent or colored. But their big potential is in the possibility of fine-tuning how they free up and move electrons to generate electricity,” said Brédas, a Regents Professor in Georgia Tech’s School of Chemistry and Biochemistry.

In just the last four years, tuning NFA chemistry has boosted organic photovoltaic technology from initially converting only 1% of sunlight into electricity to 18% conversion in recent experiments. By comparison, high-quality silicon solar modules already on the market convert about 20%.

“Theory says we should be able to reach over 25% conversion with organic NFA-based solar if we can control energy loss by way of the morphology,” said Tonghui Wang, a postdoctoral researcher in Brédas’ lab and first author of the study.