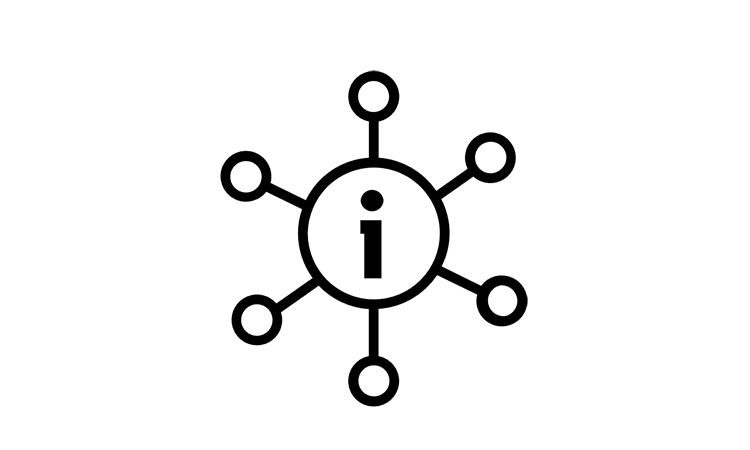 Each next generation of optical systems operate on higher bit rates and over longer distances, than the previous one. Long-haul optical communication systems are very good at transferring information over very long distances ~ up to 2,000km (using the transmitter amplifiers). Short-haul optical systems are mostly used for local data transmission – up to 10km. The most popular networks are multi-channel ones. And the best solution for wideband distribution requirements are fibre optics.

The Figure 2 describes a fibre optic communication system. There are several specifying components in contrary to Figure 1 – the communication channels are the optical fibre cable, and the optical transmitter and optical receiver. Let’s consider in detail how this system works.

The role of an optical fibre cable is to transfer the signal from transmitter to receiver without dissipation. The lightwave systems use fibre as communication channels because of the very small losses ~1% per 100km.

Fibre optic channels also lead to fibre dispersion, or broadening of optical pulses. If the transmitting signal is widened according to the bit slot, then the signal degrades significantly, which makes original signal recovering impossible. In case of multi–mode fibres the signal spreads even more rapidly, which is why for optical communication the best solution is single-wire fibre.

Also the channel coupler is used here to focus the optical signal to the entrance of the optical fibre with maximum efficiency. The input power is determined by the formula below and is susceptible to non-linear effects: . Figure 3 shows the optical transiever from Harting. Below we will find out the optical transcievers parameters in details.

Optical receivers are characterised by bit error rate (BER), the number of errors made per second and the receiver sensitivity, the minimum optical power needed to keep BER at the level of 10-9. Here we discussed the basic terms around what is a lightwave system and for optical fibres. In the next module we will discuss aspects of fibre optics more precisely.