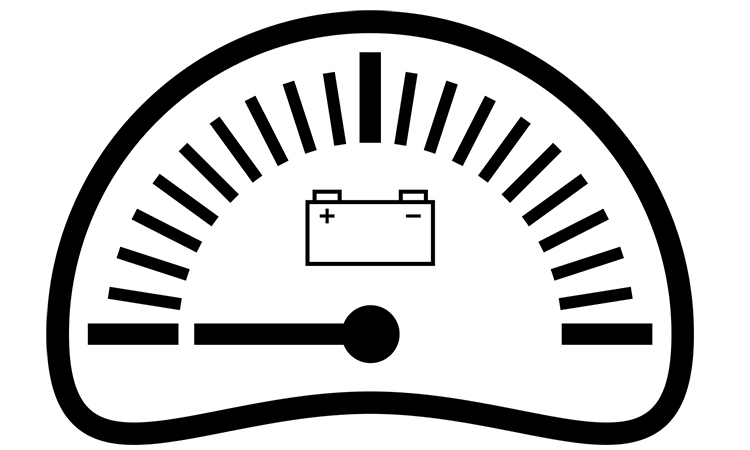 The potentials difference in the direction from terminal 2 to 1 is:

Voltage between terminals 1 and 2 is the following:

If current has a negative sign (it flows in the opposite direction):

There is a piece of a circuit with resistance  and current source  in parallel between terminals 1 and 2 (see figures in the previous post). As before, the current direction  depends not only on the considered currents source, but also on other current sources in the circuit. With the mentioned current directions, current from terminal 2 to terminal 1 is , then voltage:

Potentials difference in the direction from terminal 2 to terminal 1 is:

Volt-ampere characteristics of this piece of circuit are shown on the figure below.

Comparing these volt-ampere-characteristics we can say that resistor circuits with voltage source in series or current source in parallel are interchangable.