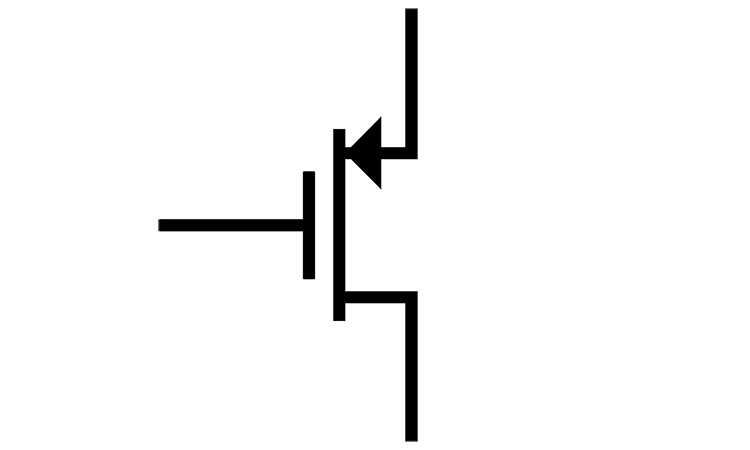 This post answers the question: “What is gate capacitance of MOSFET?”. The same type of capacitance can exist in a variety of integrated circuits.

From these considerations it is easy to show the SRC model on the figure below. 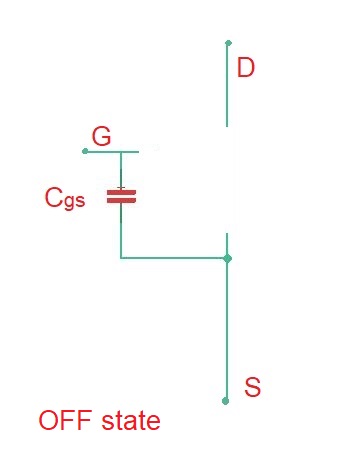 Here  is a gate-source voltage and .

In reality the MOSFET operation is much more complex with involving many internal capacitances, including gate-substrate, drain-source, gate-drain, drain-substrate and other capacitances. All these capacitances are depend on the drain-source  and gate-source voltages .