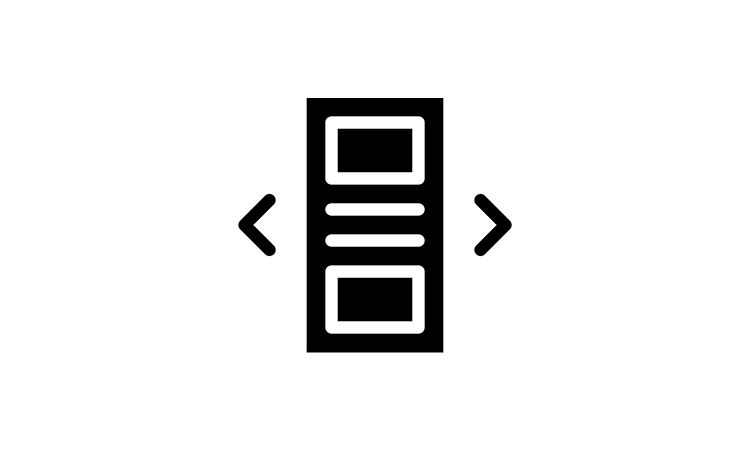 This post tells about the most common EIA interfaces. EIA or Electronic Industries Association is formed of  individual organisations that define interface parameters and agree on certain data transmission standards.

The Federal Government has adopted some of the EIA interface standards as Federal Standards or Federal Information Processing Standards.The standards TIA/EIA-XXX are presented  as the telecommunication-standards-developing bodies of the EIA and are now a part of the TIA (Telecommunications Industry Association).

The basic EIA‐232 standard was reviewed to acquire various things in July 1991. One of them was to remove the EIA‐232D standard (a 9‐pin interface) as there was a mass misunderstanding that it replaced the old EIA RS‐232.

It was generated from the telecommunications industry making use of a small-size interface with identical electric characteristics as those of EIA 232.

The EIA‐232‐model interfaces are limited to 20 Kbps. On the other hand, for faster speeds, the recommendations are: EIA‐530 standard (which replaces the EIA‐449 standard), EIA‐574 standard (9‐pin replacement for EIA‐232B, EIA‐561 standard (RJ45‐type or 8‐position miniature).

The EIA‐530 interface is the reply to claims about the great size of the EIA RS‐449 37‐pin interface at the time of retaining the frequency spectrum of up to 2 Mbps.

The EIA/TIA‐574 interface takes the place of the EIA‐232D interface. It makes a new 9‐pin connector.

But this connector is not electronically balanced with the EIA‐232D standard, which utilizes 5 to 15-volt signals and receives speeds below 20 Kbps.

Besides this new 9‐pin interface is competent with faster data speeds and is conducted by a +/‐ volt power unit. The most interesting thing is that it behaves the same female plug.