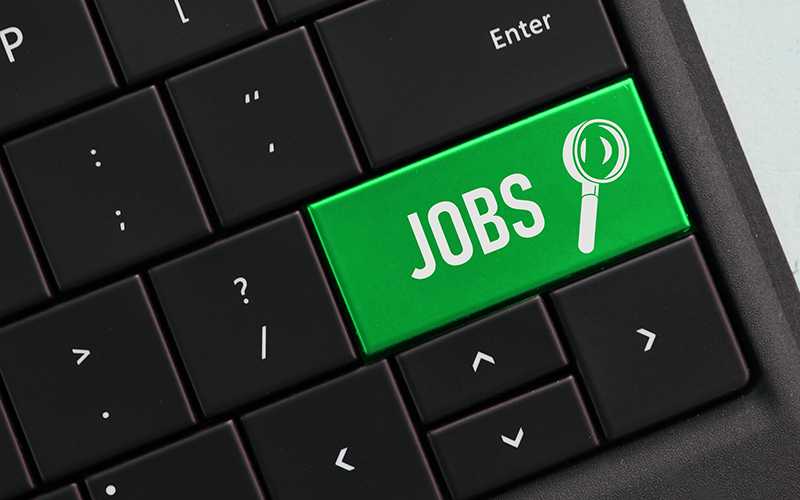 Data reveals that the engineering sector has seen a concerning decline in both applicants (44.1%) and vacancies (39.9%), when comparing June 2022 figures to June 2021. That’s according to recent research from the Association of Professional Staffing Companies (APSCo).

The data, provided by Broadbean Technology, also shows that month-on-month figures have a noteworthy drop in applicants (30.4%), which, prior to June, had previously held firm. After reports of record-breaking vacancies hit headlines earlier this year, we are starting to see a steady slowdown in the number of engineering jobs added (4.6%), with the APV rate also falling by 27%.

Since the UK’s talent pools are running dry, a drop in vacancies could be seen as a positive, but are more likely to indicate that jobs are going unfilled and hindering new openings as a result.

The regional picture for 2022 reveals that London holds the lion’s share of engineering vacancies this year so far (9,600) followed by the West Midlands (4,161), West Yorkshire (3,459) and Bristol (2,323). Outside of England, Glasgow was the best performer, with the engineering powerhouse not only faring better than its Wales or Northern Ireland counterparts but also surpassing Scotland’s capital in terms of vacancy numbers.

Of these regions, London had the highest number of applications per vacancy (26), followed by the West Midlands (25) and Manchester (20). Other regions to score highly on the APV list, albeit with far fewer jobs, were Middlesbrough (30), closely trailed by Dartford (28), with County Durham and Tyne and Wear both following with 25.

Ann Swain, CEO of APSCo, commented: “The fact that applications and jobs have fallen both yearly and monthly strongly suggests that the engineering sector’s growth is starting to suffer due to rising living costs, staff retention and skills shortages. It goes without saying that more needs to be done to entice people into the sector, particularly females and those belonging to diverse, ethnic groups. To do this, recruitment professionals and businesses alike should be hiring from wider talent pools, doing so will be key in helping to narrow skill shortages.

“While recruitment professionals and hiring teams will certainly be key players in helping the engineering sector navigate skills shortages, a true recovery may only be possible when the UK’s policymakers implement an internationally viable approach to boosting the country’s access to skills. This will involve creating an attractive entry route into the country for highly skilled self-employed professionals and refocusing international trade deals on skills, the workforce and the mutual recognition of services and professional qualifications.”