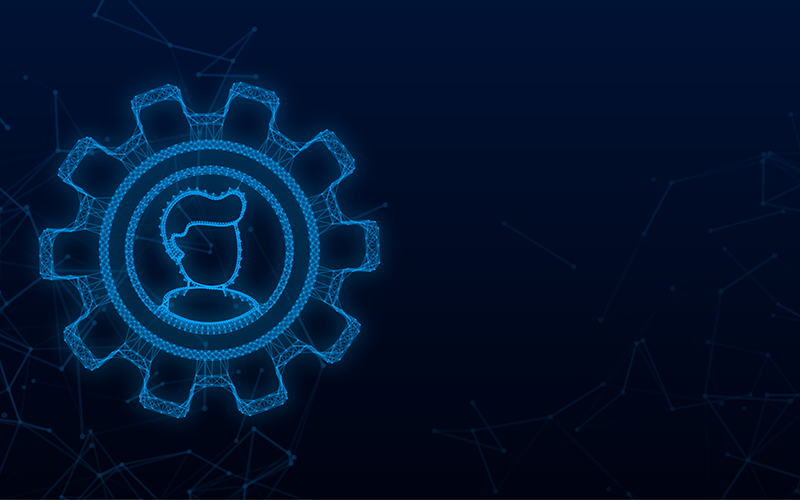 Research from O’Reilly has revealed that demand for digitally skilled workers in UK vertical industries including technology, finance, ecommerce and retail, is outgrowing the level of digital skills available.

Yet, only half (51%) of British companies within these vertical industries are willing to spend more than £25,000 on recruitment and learning and development (L&D) combined, to boost skills such as cybersecurity, software architecture and data analysis.

Recruitment and L&D spend not aligned with skills most lacking

The new research, conducted by Censuswide in September 2022, surveyed 300 HR decision-makers within the technology, finance, ecommerce and retail industries (100 per industry) to identify the digital skills most in demand and potential barriers to upskilling staff.

More than a quarter (27%) of the HR decision makers surveyed say their organisation faces the biggest lack of skilled workers in cybersecurity, followed by software architecture (15%) and data analysis (14%). Despite this, only a third (33%) are willing to spend more than £10,000 on recruitment and L&D to hire cybersecurity talent. Meanwhile, the majority of organisations plan to spend no more than £10,000 on recruitment and L&D for data analysis (71%) and software architecture (68%) skills.

Disparity in recruitment vs L&D spend

Encouragingly, the majority (83%) of vertical industries plan to spend between £25,000 – £50,000 on overall recruitment for skilled tech vacancies over the next twelve months. Yet, only 78% will spend the same amount on tech-related L&D.

The biggest barrier to upskilling current employees for more than two fifths (21%) of organisations is insufficient resources, followed by a lack of internal personnel (19%) and a lack of internal buy-in (17%). In the tech sector specifically, 21% of organisations say lack of leadership support is a key barrier to upskilling current employees. However, across all industries combined, 58% of HR decision makers feel ‘significantly’ supported by leadership when it comes to investment in tech-related L&D.

“It’s encouraging that 80% of companies within the UK’s tech, finance and retail sectors have increased investment for tech-related learning and development over the past three years. However, our data suggests that further investment is needed to recession-proof the UK’s vertical industries,” said Alexia Pedersen, VP of EMEA at O’Reilly.

“With the pound currently at a 37-year low against the dollar, now is the time for companies to deploy upskilling programmes alongside ongoing recruitment efforts. Likewise, employees should prioritise L&D to safeguard their role and make themselves an invaluable asset to their organisation. This will be key to creating a highly skilled workforce that keeps British businesses at the forefront of their industries globally.”