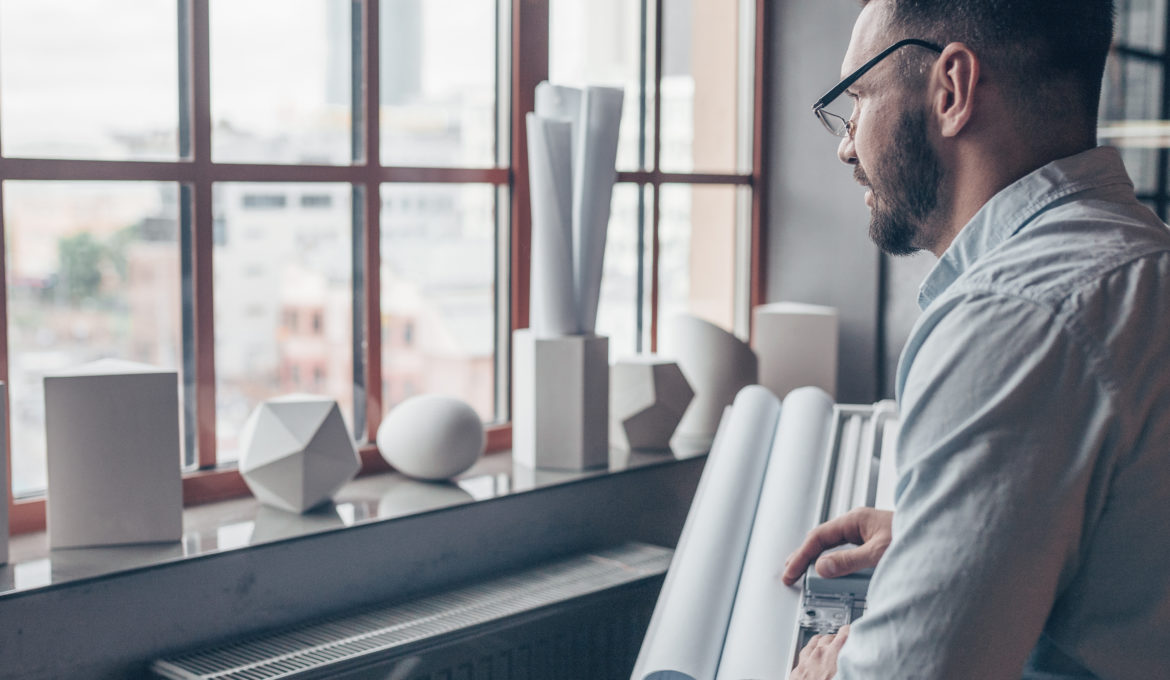 Todd Humphreys, an associate professor in the Department of Aerospace Engineering and Engineering Mechanics, has received a Presidential Early Career Award for Scientists and Engineers (PECASE) for 2019.

Humphreys is one of five faculty members from The University of Texas at Austin selected to receive the PECASE award this year, which is the highest honor given by the White House to scientists and engineers who are beginning their research careers. He is the Cockrell School of Engineering’s sole recipient for 2019 and is the first aerospace engineering professor to be awarded a PECASE since the U.S. government first initiated the program back in 1996.

Humphreys directs UT Austin’s Radionavigation Laboratory, a group specializing in satellite navigation, collision avoidance and autonomous systems. He leads efforts to protect autonomous control systems — the systems used by autonomous cars and aircraft — from malicious attacks and is an expert on GPS, developments in geolocation and their security implications.

Since joining the Cockrell School in late 2009, Humphreys has relentlessly expanded the scope and impact of his research over the preceding decade and has picked up several other awards in recognition of his achievements — the UT Regents’ Outstanding Teaching Award in 2012, the NSF CAREER Award in 2015 and the Institute of Navigation’s Thurlow Award in 2015.

UT Austin is one of only eight U.S. universities to receive five or more of these awards. In addition to Humphreys, four other UT Austin faculty were recognized in 2019, including Whitney Behr, from the Jackson School of Geosciences; Namkee Choi, from the Steve Hicks School of Social Work; James Howison, from the School of Information; and Sarah Powell, from the College of Education.

“Whitney, Namkee, James, Todd and Sarah have each made remarkable research discoveries that are reshaping the way we understand, and interact with, our world and society,” said UT Austin President Gregory Fenves. “These faculty members have established themselves as leaders across a wide range of disciplines, and we look forward to even more accomplishments from them in the future.”

Tags: Cockrell School of EngineeringfeaturedThe University of Texas at Austin
Share
You may also like
Ask The Engineer
Newsletter