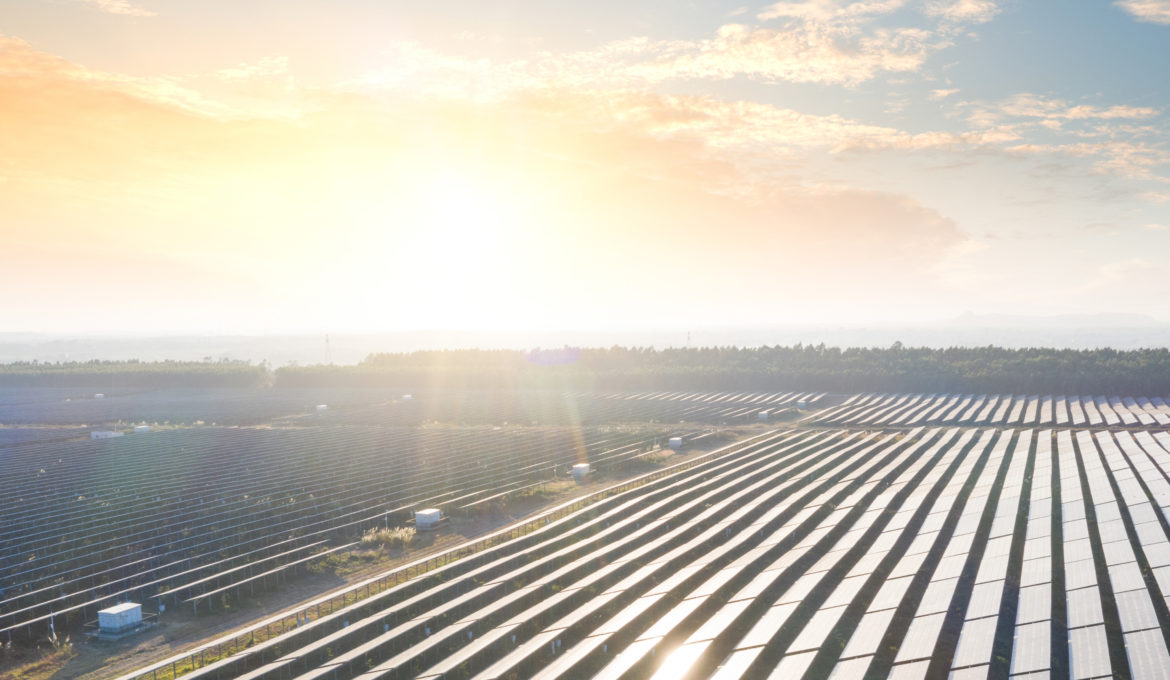 EPFL scientists have developed a glass-paneled solar cooker that delivers exceptional performance. Their patented design can operate an average of 155 days a year in Switzerland’s cloudiest regions and up to 240 days in its sunniest.

Solar cookers – or solar-powered ovens – can be used to cook foods at low temperatures (60–120°C) for anywhere from 30 minutes up to four hours. This makes them perfect for a range of dishes, such as potatoes, vegetables, rice, stews and even cupcakes. EPFL scientists have been working on an enhanced version of the conventional solar cooker since 2018. In research that appeared in Solar Energy, the scientists show how their design can operate in Switzerland’s sunniest areas, such as Valais Canton, for 240 days per year – or two thirds of the year. And in the country’s cloudiest areas (such as Zurich), it can operate for 155 days per year, a figure that surprised even the researchers.

The scientists in question work at EPFL’s Solar Energy and Building Physics Laboratory (LESO-PB). But how did building experts come to be interested in cookers? “It all started with a chocolate cake – and it’ll all end with a chocolate cake,” says Andreas Schüler, a research associate at LESO-PB. One day, Olivia Bouvard – a scientist at the lab – arrived at work with a cake she’d baked in a solar cooker. That got her colleagues interested in how these devices work. They ordered one from Solemyo, an association based in Geneva, and began to reverse-engineer its design.