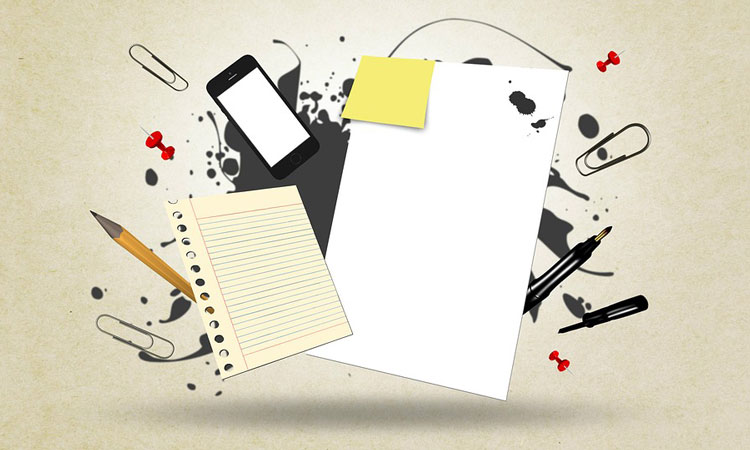 The University of Roehampton has released its latest Roehampton Annual Computing Education Report (TRACER) which provides an analysis of the provision of GCSE and A-level computing qualifications in schools in England, considering factors such as student gender, ethnicity and geographic spread. This is the second report of its kind produced by the University.

Overall, these findings suggest that we now must rise to the challenge of encouraging (or perhaps allowing) more students to have a go at CS, learning from the good practice in schools, local authorities and trusts that are already succeeding here.

This issue is particularly acute at A level, where less than 15% of colleges or sixth forms have cohorts that the DfE would regard as viable.

Schools entering students for GCSE computer science
There is substantial variation in GCSE Computer Science provision between English regions. In particular London (49.2%) and the West Midlands (47.3%) see the lowest percentage of providers offering the subject, compared to 55.3% of providers in North West. Uptake ranges from 13% in the North West to 10.2% in Yorkshire and the Humber.

Students, schools and female students for GCSE computer science, by local authority
There are some examples of GCSE CS provision and uptake across the country with Bournemouth, Knowsley, Trafford and Hartlepool local authorities (LAs) having more than one in five of their students studying the subject.

You can read the full report here.