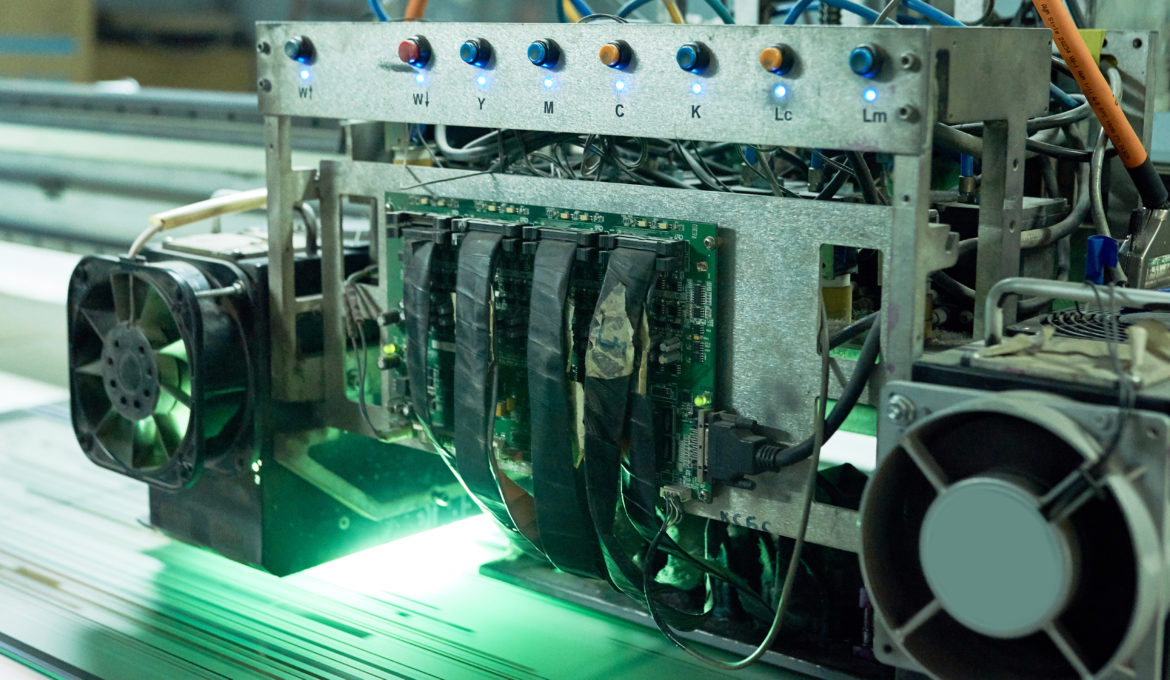 MIT researchers have discovered a phenomenon that could be harnessed to control the movement of tiny particles floating in suspension. This approach, which requires simply applying an external electric field, may ultimately lead to new ways of performing certain industrial or medical processes that require separation of tiny suspended materials.

The findings are based on an electrokinetic version of the phenomenon that gives curveballs their curve, known as the Magnus effect. Zachary Sherman PhD ’19, who is now a postdoc at the University of Texas at Austin, and MIT professor of chemical engineering James Swan describe the new phenomenon in a paper published this week in the journal Physical Review Letters.

The Magnus effect causes a spinning object to be pulled in a direction perpendicular to its motion, as in the curveball; it is based on aerodynamic forces and operates at macroscopic scales — i.e. on easily visible objects — but not on smaller particles. The new phenomenon, induced by an electric field, can propel particles down to nanometer scales, moving them along in a controlled direction without any contact or moving parts.

The discovery came about as a surprise, as Sherman was testing some new simulation software for the interactions of tiny nanoscale particles that he was developing, within magnetic and electric fields. The test case he was studying involves placing charged particles in an electrolytic liquid, which are liquids with ions, or charged atoms or molecules, in them.