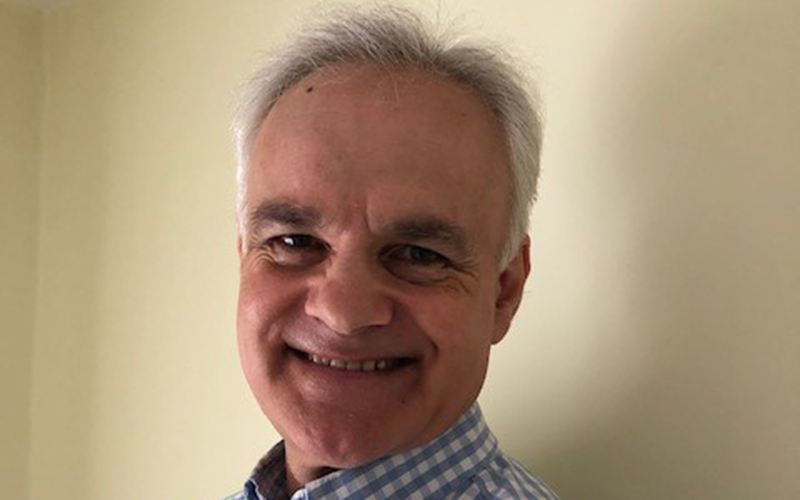 An academic in the University of Nottingham’s Faculty of Engineering has been elected as a trustee and non-executive director for the Women’s Engineering Society (WES).

Vince Pizzoni has more than 40 years’ experience, having started his career in process engineering before moving on to work in general management for industry giants in more than 60 different countries. Alongside his teaching role at the university Vince also mentors students, having supported with the creation of more than 40,000 CVs, as well as helping them secure graduate jobs and industry placements – with 55 students currently on placement at leading UK companies.

Founded in 1919, WES is a professional network of women engineers, scientists and technologists that supports aspiring professionals and promotes the advancement of education of the public surrounding the study of engineering among women.

Vince said: “I am over the moon to have been voted onto the board by the membership and hope to bring many of my attributes and transferrable skills to this new role. When I started studying chemical engineering 50 years ago, we only had one woman in a cohort of 40 and while we are making progress, with around 40% of our students now women, there is still plenty more that can be done to improve diversity in the profession.”

According to research by EngineeringUK, women made up 16.5% of all engineers in the UK in 2021, an increase of six percent when compared to 2010.

Elizabeth Donnelly, Chief Executive Officer at the Women’s Engineering Society, said: “WES is delighted that Professor Pizzoni has been elected to the Board of Trustees. Vince has long been a champion of women in engineering, and his track record in industry and academia is a great asset for WES. Vince’s passion and enthusiasm will help WES to support even more women engineers.”

Professor Chris Dodds, Head of the Department of Chemical Engineering at the University of Nottingham, said: “I’d like to congratulate Vince on his well-deserved appointment. As a university, we’re incredibly lucky to have someone like Vince supporting our students and sharing his invaluable insights, so it’s fantastic to see him be able to spread his knowledge even more widely in a society that has such a great impact on the industry.”

Vince’s appointment was announced at the society’s AGM, with two other board members being elected alongside him, and he will now serve a three-year term in his role.

Vince continued: “I feel incredibly honoured to be elected to the WES Board, particularly at a time when equality, diversity, and inclusion (EDI) is at the top of the agenda. Looking back, it was my own mother who opened my eyes to EDI before it was coined as a phrase. She taught me that everyone is special and brings their own unique gifts, I’m committed to living that ideal too and being a male ally to budding engineers across the country.”