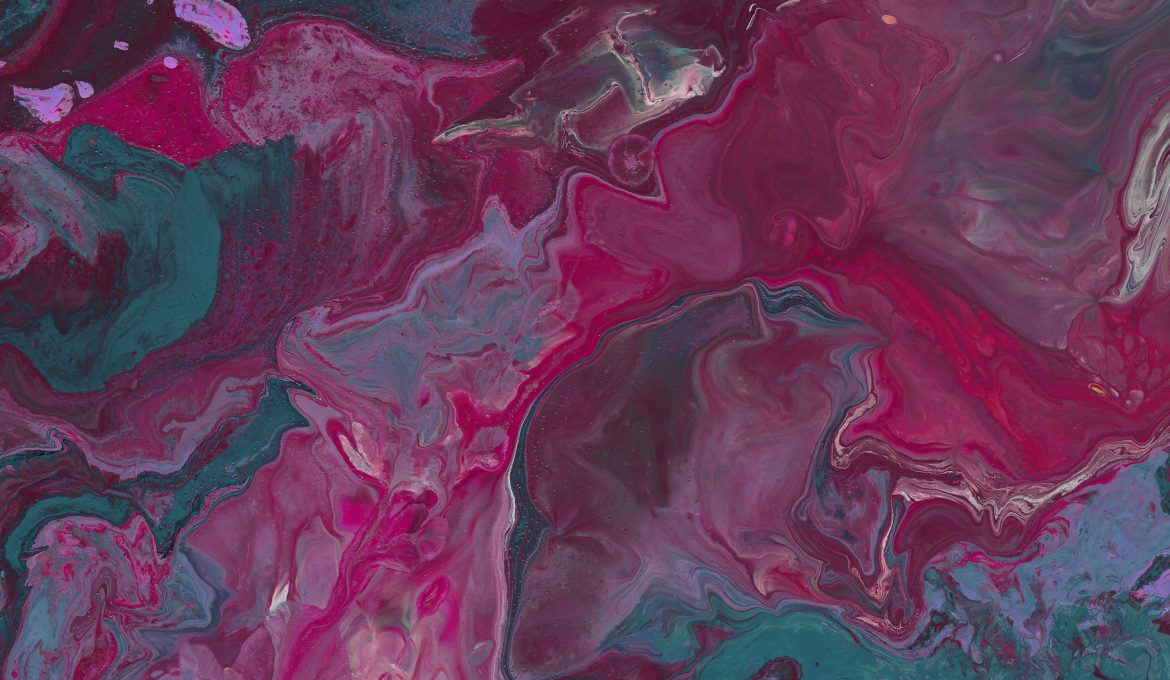 Physicists at the University of Basel have developed a minuscule instrument able to detect extremely faint magnetic fields. At the heart of the superconducting quantum interference device are two atomically thin layers of graphene, which the researchers combined with boron nitride. Instruments like this one have applications in areas such as medicine, besides being used to research new materials.

To measure very small magnetic fields, researchers often use superconducting quantum interference devices, or SQUIDs. In medicine, their uses include monitoring brain or heart activity, for example, while in the earth sciences researchers use SQUIDs to characterize the composition of rocks or detect groundwater flows. The devices also have a broad range of uses in other applied fields and basic research.

The team led by Professor Christian Schönenberger of the University of Basel’s Department of Physics and the Swiss Nanoscience Institute has now succeeded in creating one of the smallest SQUIDs ever built. The researchers described their achievement in the scientific journal Nano Letters.

A superconducting ring with weak links

A typical SQUID consists of a superconducting ring interrupted at two points by an extremely thin film with normal conducting or insulating properties. These points, known as weak links, must be so thin that the electron pairs responsible for superconductivity are able to tunnel through them. Researchers recently also began using nanomaterials such as nanotubes, nanowires or graphene to fashion the weak links connecting the two superconductors.

Source: “A tiny instrument to measure the faintest magnetic fields”, University of Basel