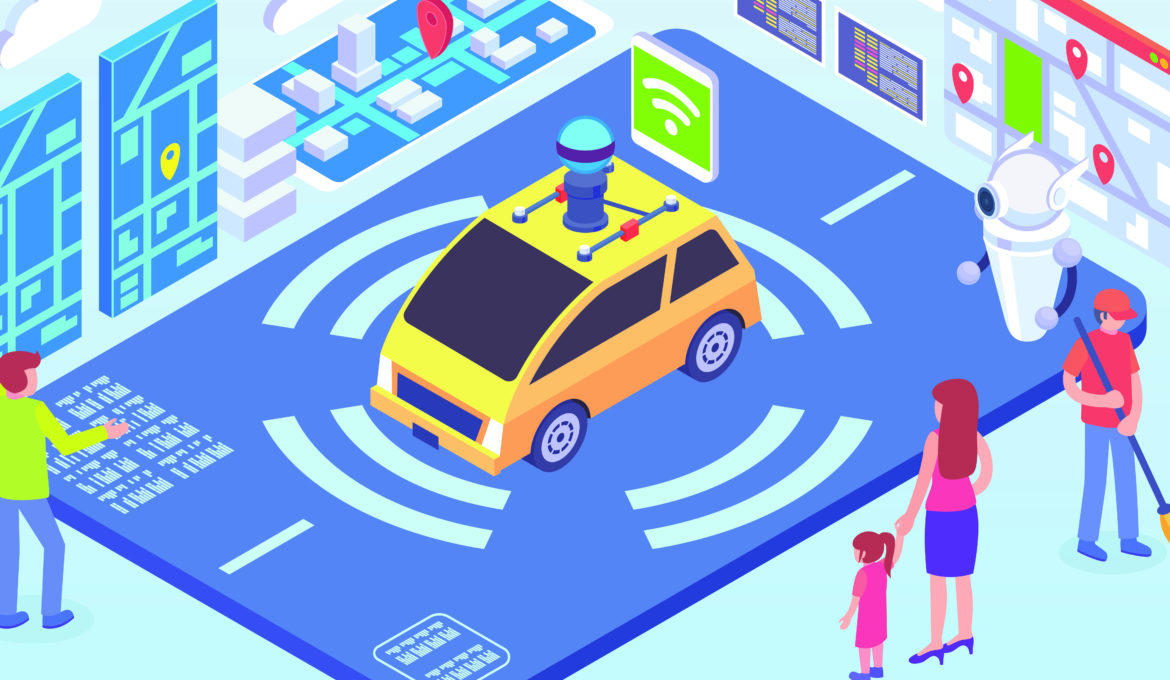 Weather’s a problem for autonomous cars. MIT’s new system shows promise by using “ground-penetrating radar” instead of cameras or lasers.

Car companies have been feverishly working to improve the technologies behind self-driving cars. But so far even the most high-tech vehicles still fail when it comes to safely navigating in rain and snow.

This is because these weather conditions wreak havoc on the most common approaches for sensing, which usually involve either lidar sensors or cameras. In the snow, for example, cameras can no longer recognize lane markings and traffic signs, while the lasers of lidar sensors malfunction when there’s, say, stuff flying down from the sky.

MIT researchers have recently been wondering whether an entirely different approach might work. Specifically, what if we instead looked under the road?

A team from MIT’s Computer Science and Artificial Intelligence Laboratory (CSAIL) has developed a new system that uses an existing technology called ground-penetrating radar (GPR) to send electromagnetic pulses underground that measure the area’s specific combination of soil, rocks, and roots. Specifically, the CSAIL team used a particular form of GPR instrumentation developed at MIT Lincoln Laboratory called localizing ground-penetrating radar, or LGPR. The mapping process creates a unique fingerprint of sorts that the car can later use to localize itself when it returns to that particular plot of land.

Source: “To self-drive in the snow, look under the road”, Adam Conner-Simmons, MIT CSAIL