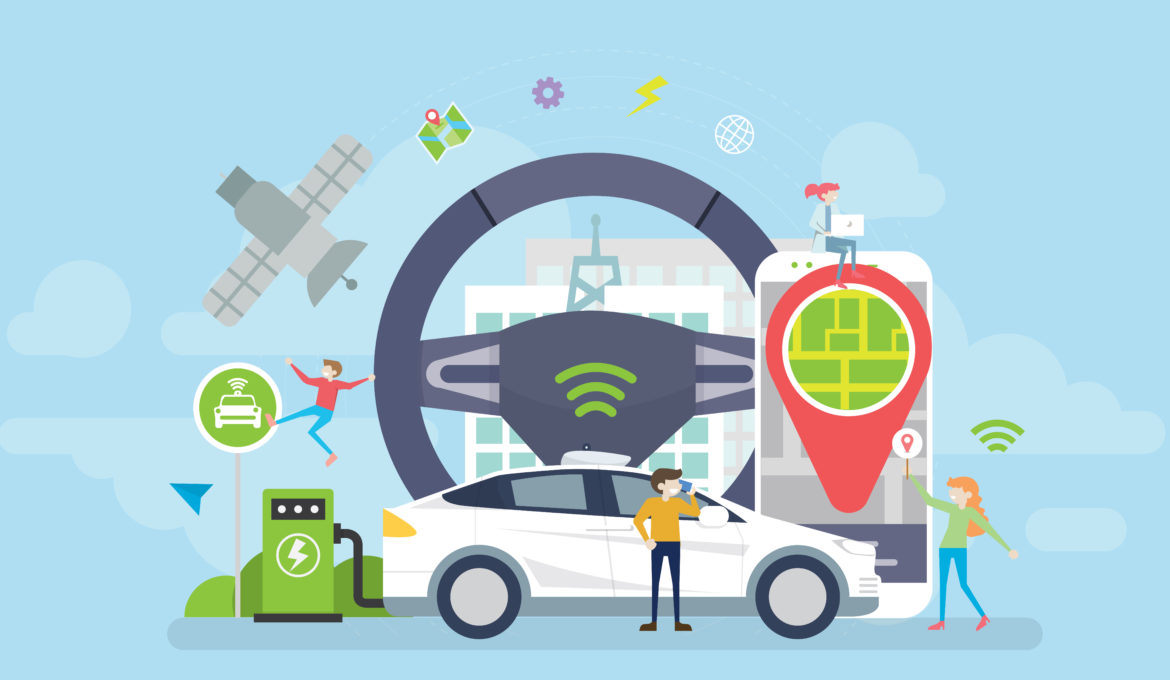 Tiny robots developed by EPFL spin-off Foldaway Haptics were the center of attention at the Consumer Electronics Show in Las Vegas. The 33 “bionic flaps,” installed on a concept car from German manufacturer Mercedes-Benz, moves bodywork parts in response to the driver’s decisions and interacts with the public.

Las Vegas may be no stranger to extravagance, but a Mercedes-Benz concept car fitted with tiny robots developed by EPFL spin-off Foldaway Haptics still managed to turn heads. The remarkable vehicle, dubbed VISION AVTR and inspired by the film Avatar, is designed to showcase the interaction between humans, technology and nature. It features bodywork parts that move as the driver signals, accelerates, brakes and performs other operations. The car was unveiled for the first time at the Consumer Electronics Show (CES) 2020, the world’s largest consumer tech show, which opens today.

The origami-inspired robot, which folds and unfolds in an instant, can perform multiple movements in next to no time. Designers at Mercedes-Benz were impressed by its maneuverability and ease of installation. The ultralight device goes from flat – less than two millimeters thick – to a three-dimensional moving plate in a fraction of a second. The eye-catching design adds to the effect.