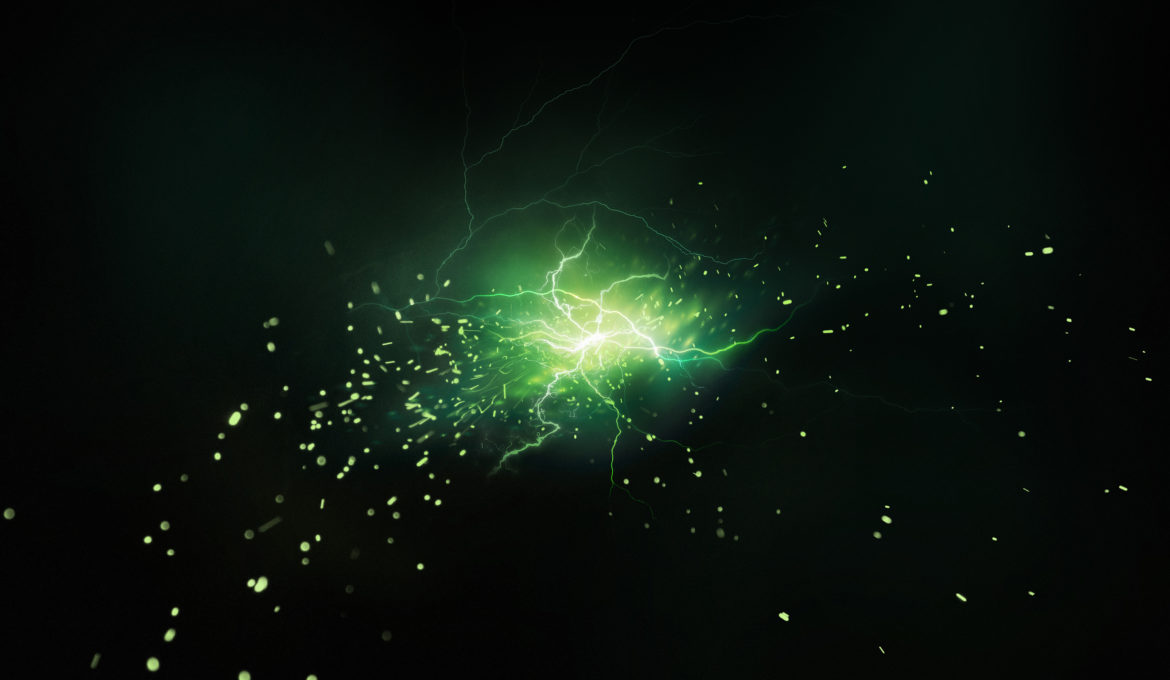 Researchers at the University of Basel in collaboration with colleagues from Pisa have developed a new concept that uses the electron spin to switch an electrical current. In addition to fundamental research, such spin valves are also the key elements in spintronics – a type of electronics that exploits the spin instead of the charge of electrons. The results were published in the scientific journal Communications Physics.

At some point, spintronics might become a buzzword that is as much a part of our vocabulary as electronics. The idea behind it is to use the angular momentum (spin) of an electron instead of the electrical charge. Researchers around the world have been pursuing this goal for many years. Spintronics promises numerous applications in information storage and processing, and could improve the energy efficiency of electronic devices. An important prerequisite is the efficient control and detection of electron spins.

A team of physicists around Professor Christian Schönenberger and Dr. Andreas Baumgartner from the Swiss Nanoscience Institute and the Department of Physics at the University of Basel has now developed a new technique for spintronics in semiconductor devices. Researchers from the Instituto Nanoscienze-CNR in Pisa were also involved.