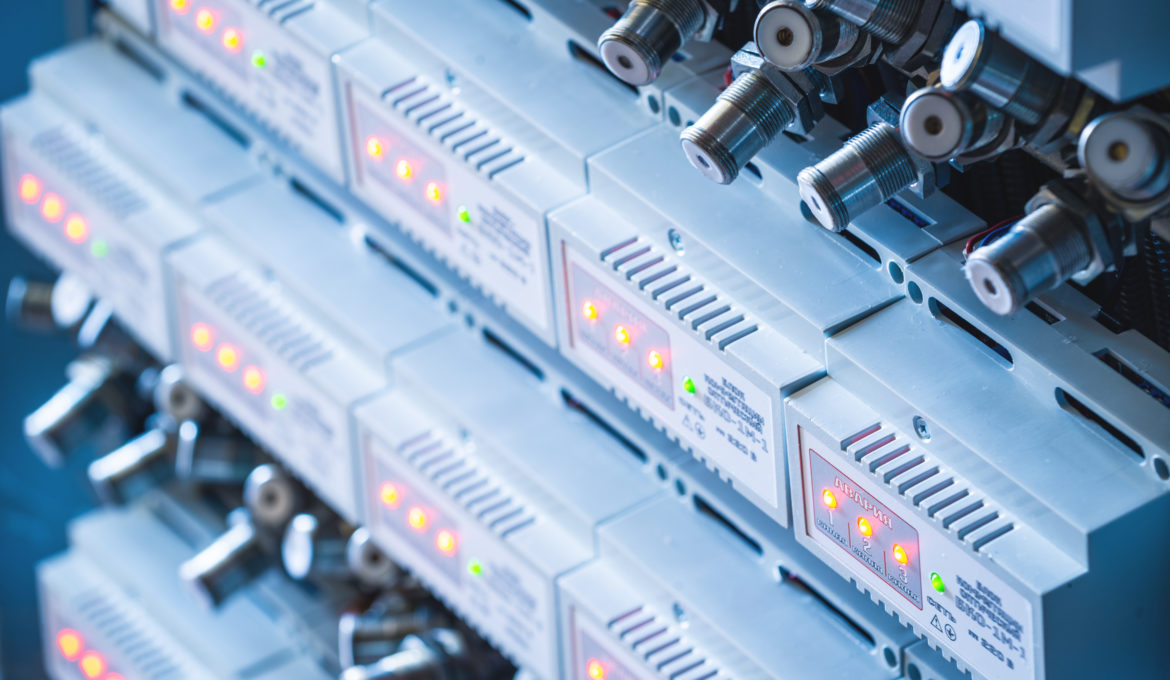 Hydrogen is playing an increasingly important role in the transition to a completely sustainable economy. Right now it is already being used on a large scale in industry, but it is also being used more often for sustainable energy storage and as a fuel for large and heavy vehicles in particular.

There are plans for converting the existing natural gas network into a hydrogen network. However, under certain circumstances hydrogen is a combustible and sometimes even an explosive gas, so it is important to track down the tiniest hydrogen leaks as quickly as possible. This makes cheap, reliable and small sensors that can quickly detect small amounts of hydrogen of vital importance. Researchers at TU Delft have now developed a material that is extremely suited to this task.