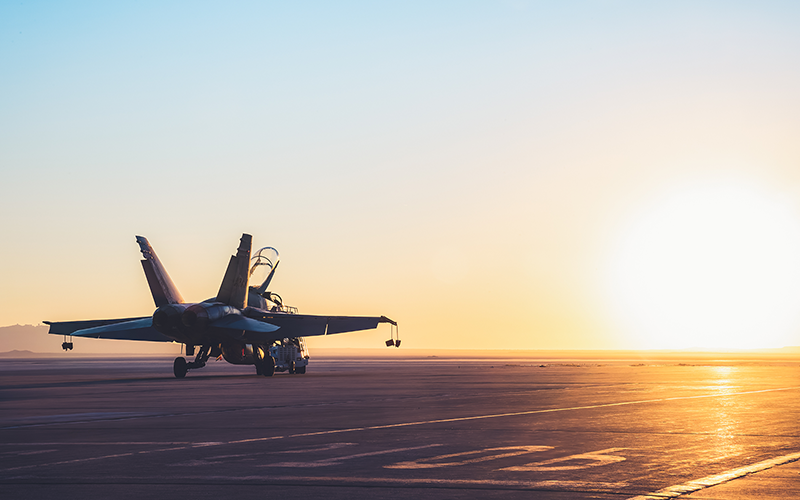 For the past decades, Aerospace technology has revolutionalised, with massive expansion in commercial spacecraft.

Innovation in commercial satellites and suborbital flight technologies have been vital in the increasing interest of the larger society. Thus, aerospace technology has kept the aerospace-tizens faithful to the aerospace society.

What is aerospace technology?

Aerospace refers to the atmosphere and outer space. Aerospace has diverse fields of applications ranging from industrial, military, and commercial. Also, aerospace engineering includes aeronautics and astronautics, as well as the research, design, production, operation, or maintenance of aircraft and spacecraft. This also includes the work of numerous organisations. Hence, we have what is known as aerospace technology.

Aerospace technology, refers to the construction, testing, and maintenance of aircraft and space vehicles.

However, technicians may be involved in the assembly, service, testing, operation, and repair of systems associated with dependable and reusable space launch vehicles and their ground support equipment.

Trending aerospace technology to lookout for

With the rise in advancement in material usability in verse areas of application from lighter, more agile aircraft and emerging hypersonic systems to personal protection equipment. Hence, continuous improvement in the development of advanced materials is expected to address the integration of functions such as camouflage, structural, personal health monitoring, and energy harvesting.

For instance, advanced materials such as graphene is a carbon-based material. That is merely one atom thick and can be used to make batteries that are lightweight, durable, and applicable in high-capacity energy storage.

Recently some aerospace giants have unveiled their unique concept for a zero-emission world. Companies like Airbus revealed three concepts for the world’s first zero-emission hydrogen commercial aircraft which is expected to be in service by 2035. These Airbus concepts represent a different approach to achieving zero-emission flight by exploring various technology pathways, as well as aerodynamic configurations in order to support their ambition of pioneering decarbonisation in the aviation industry. These three concepts rely on Hydrogen as the primary source.

In Aerospace, a flight is said to be a supersonic flight when an aircraft travels faster than the speed of sound. Before 2003 there were supersonic flights until when Air France and British Airways retired Concorde. However, the US airline United has recently announced its intention to buy 15 new supersonic airliners in the year 2029. This could be the return or Supersonic flights.

Structural health monitoring refers to the observation and analysis of a system over time using periodically sampled response measurements to monitor changes to the material and geometric properties of engineering structures ranging but not limited to bridges, airplanes, and buildings.

For instance, aircraft accidents involving catastrophic fatigue failure have the potential for significant loss of life, hence, the innovation in SHM is of utmost importance.

Additive Manufacturing, also known as 3D printing, has been proven to be an excellent manufacturing solution in the production of components and parts that utilize significantly less material than other comparable, conventionally manufactured parts. With 3D printing, extremely complex geometric shapes can be built that have great strength even with reduced density. In aerospace technology, weight reduction is very important due to increasing performance areas in speed, capacity, emissions, fuel consumption, etc.

As the five trending aerospace technologies mentioned above, there are others, you could watch out for. They are: