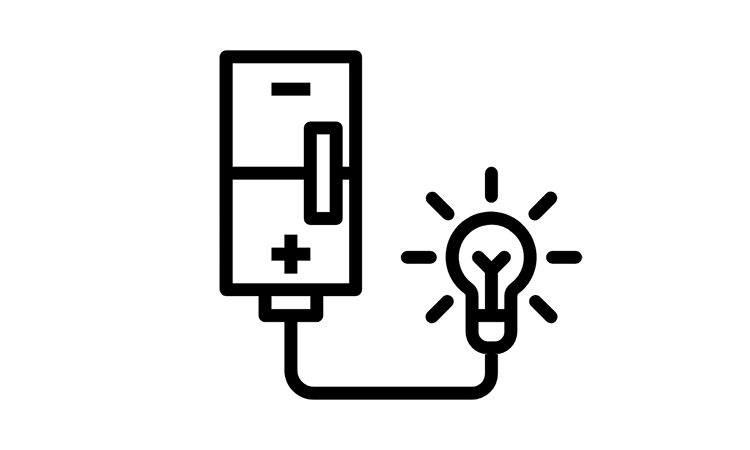 Conventional and bridge-rectifiers are properly transforming AC signals with zero average value to a non-zero DC signal. However, these signals are still an oscillating waveform. The result of this transformation is ripple. It means the rectifier is still generating the series of pulsed signals with bigger frequency than the former signal. To filter the average DC voltage from these signals a low-pass filter is needed.

The rectification process described above is widely used. Functionally the schemes are called the DC power supply, because they are used in the process of extracting the DC signal from the former AC signal. After obtaining the DC signal, a DC voltage regulator is used in a circuit to avoid any possible fluctuations of voltage. The DC power supply scheme is depicted below as a block-diagram. The Zenner diode is usually used as a regulator in these schemes, due to its ability to maintain specific voltage level for the range of currents.

Zenner regulation for this scheme can be represented with the circuit in Figure 10. Remembering the features of the Zenner diode: