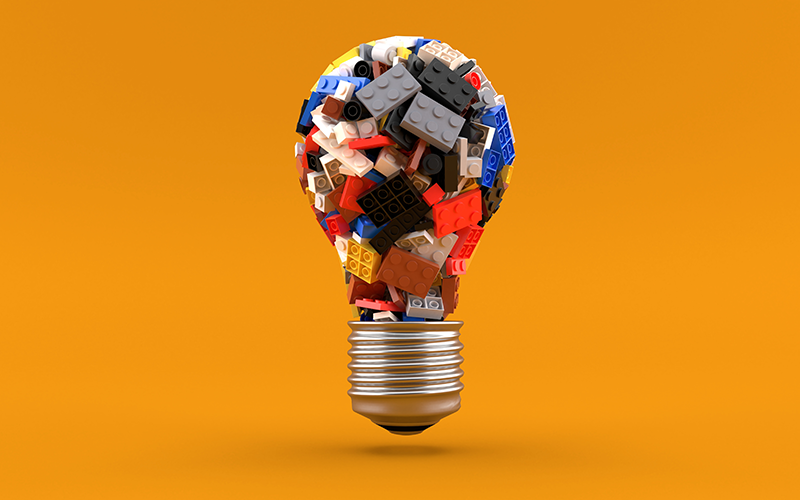 A team of young engineers from McLaren High School have been crowned champions of the Institution of Engineering and Technology’s (IET) FIRST LEGO League Scotland Final.

The winning team – STEM Troopers from McLaren High School in Callander – is made up of Cameron Harvey (aged 16), Matthew Murray (aged 16) and Andrew Twigg (aged 16).

The science and technology challenge, which is aimed at 9-16 year olds, tasks teams to build a robot to tackle a series of missions, and create an innovative solution to a real world problem.

This year’s competition is called CARGO CONNECT and is all about exploring how cargo is transported to different destinations around the world.

Teams were tasked with designing a solution to making transporting cargo more efficient and making sure they have lots of fun in the process!

They were crowned champions at the competition final on Saturday in Dundee and will now have the opportunity to represent Scotland on the global stage at the Brazilian International Open in August, held in Rio.

The team’s winning solution is an innovative idea of transporting parcels between points using existing journeys i.e. an Uber for parcel delivery.

Customers would use an app to bid to pick up and deliver parcels on routes that they are travelling anyway, therefore lowering the cost for consumers and minimising the environmental impact of parcel delivery.

STEM Troopers team member Andrew, said: “The whole team has worked so hard this year but it’s been really great to be back at in-person events.

The excitement and energy of everyone at the event was so nice to see and it was clear that everyone there had also worked really hard, so we were over the moon to have won.

This is our final year of FIRST® LEGO® League so it feels amazing to finally get a chance to travel to an international event!”

Team coach, Martin Macmillan, said: “I am so proud of our STEM Troopers – it was a great event, the standard of teams was so high.

Our team has worked so hard over the last few years and it is wonderful to see their hard work pay off.

Team coach, James Power, added: “An overwhelmingly emotional experience with constant parades of enthusiasm from a variety of young people.

It is truly inspirational to witness the result of everyone’s commitments. It brings me a great sense of pride to have the opportunity to continue contributing to the experience, learn from everyone, and help motivate the engineers that will shape the future of this planet.”

They have worked so hard over the course of this academic session and quite rightly their talents have been recognised.

They have been given tremendous support by their teachers, Mr MacMillan and Mr Power and they all should be extremely proud of what they have achieved.”

Developing computer programming, teamwork, problem-solving and communications skills has never been so much fun and gives students an insight into the creative and innovative careers that engineering presents.

“There is a great need for young people with STEM skills to fill the next generation of engineering roles and I know first-hand that there are bright young engineering minds in FIRST LEGO League. I’d like to congratulate our winners and all the finalists.”

Returning as an in-person event for the first time in two years following the COVID-19 pandemic, the FIRST LEGO League Scotland final saw hundreds of young people, spectators and team coaches attending, who were all keen to demonstrate their skills in robotics, computer programming, teamwork, research, problem solving and communication.

The IET is proud to be the FIRST LEGO League’s UK and Ireland operational partner. Supporting the competition is part of the IET’s commitment to show young people the benefits of careers within Science, Technology, Engineering and Mathematics (STEM).