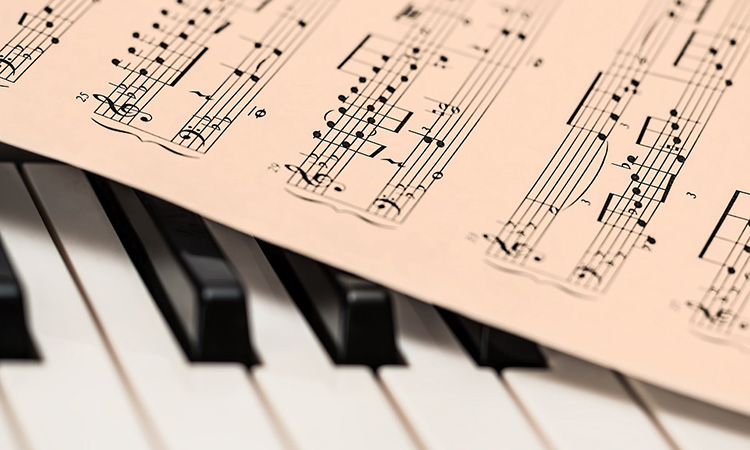 An overheard conversation on a commuter train led to an exciting new venture for the Manchester based Hallé orchestra. Hallé’s Education Director, Steve Pickett, had listened in to Peter Green’s engineering discussion and rightly concluded that this was the person to bring his ideas to reality.

A partnership between the Orchestra and The University of Manchester’s School of Electrical and Electronic Engineering, where Green is a Senior Lecturer, was formed. The aim was to develop a completely new, electronically controlled, acoustic instrument for use with schoolchildren and people with dementia. It is widely recognised that music therapy can be used as a communication tool to help reduce anxiety and depression and maintain speech and language. The instrument would enable children and dementia patients to participate in creating music, allowing them to get involved with writing and devising, alongside the Hallé orchestra.

Green said: “Our outreach partnership with the Hallé orchestra will support the music education in schools, and is particularly effective for children with behavioural issues. Music has an extraordinary calming effect, and it enables children to interact in a different way. Music has patterns and rhythms, the same as maths, so before they know it they are learning maths by exploring music. We often start with a rap and it ends up with classical, the roots of the music are the same.”

maxon motor was delighted to be asked to be a project partner to help with the technologies to build the instruments. Peter needed products that were dynamic, small, modular and quiet at high speeds. maxon supplied a number of RE DC motors, gearheads and encoders, as well as EPOS motion controllers, all linked together via CAN communication to allow synchronised real time movement.

The ultimate goal for the Hallé orchestra and The University of Manchester collaboration is to create more instruments and have them available in schools and care homes.

Green added: “We have already played in front of 16,000 children at concerts and now we have moved to another developmental phase. Steve needs to be able to play a broader range of string instruments and we also want to develop some more air blown instruments. The initial 4 string plectrum mechanism was crude and we have now moved to a solenoid activated system.

“We will be using maxon drive systems to tune the strings and for the shaker, we will be using maxon controllers for the position and speed control. I would like to thank maxon motor for getting involved in something weird and wacky, but with the potential for an amazing social impact!”