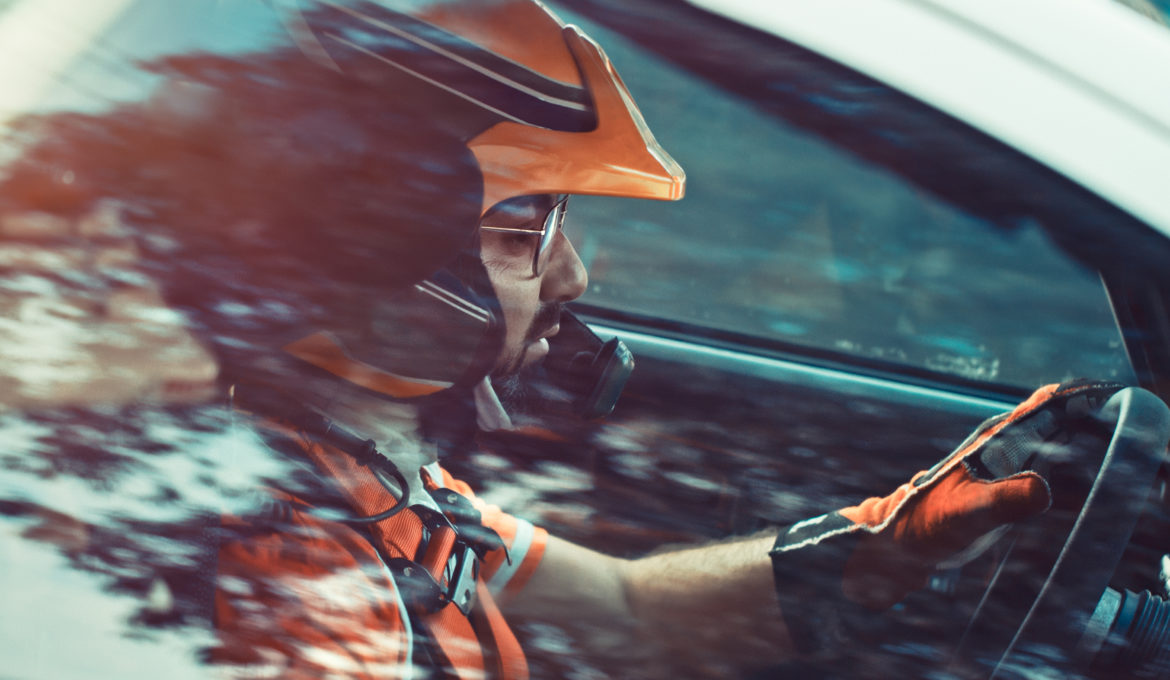 In a slender, bullet-shaped car, the University of Michigan Solar Car team race down the Australian outback in the Bridgestone World Solar Challenge. The team is counting on its new battery system and solar cells to propel it to a first-place finish.

The multiday, 1,800-mile competition happened at 8:30 a.m. Sunday, Oct. 13, in Darwin in Australia’s Northern Territory. That’s 7 p.m. ET Saturday, Oct. 12, in the U.S. The team  drove against more than 40 cars from around the world as they travel to Adelaide, South Australia.

“This close to the race there really isn’t an emotion you don’t feel,” said Juliette Shaheen, a computer science undergrad and the team’s weather strategist. “We built this car. And we’re about to race it through the Australian Outback, so it really doesn’t get much better than that.”

This year’s vehicle, Electrum, might look like the one that raced at the last world challenge, but under the hood are significant changes. In a complete electrical system overhaul, the team ditched traditional lithium ion batteries and switched to lithium polymer cells. They’re seeing double-digit boosts to power efficiency, while cutting down weight per cell. This is crucial because race rules dictate the total weight of batteries on board. The team expects its competition to still be using lithium ion.

The new batteries were first scoped out by Daniel Kohler, a computer science senior and the team’s high voltage lead, when he joined in winter 2018. At the time, he was blown away by their specs.

“When I ran the numbers during research, the new batteries came up with double-digit efficiency improvements over what we had been using. When I told the team originally, they couldn’t believe it,” Kohler said.