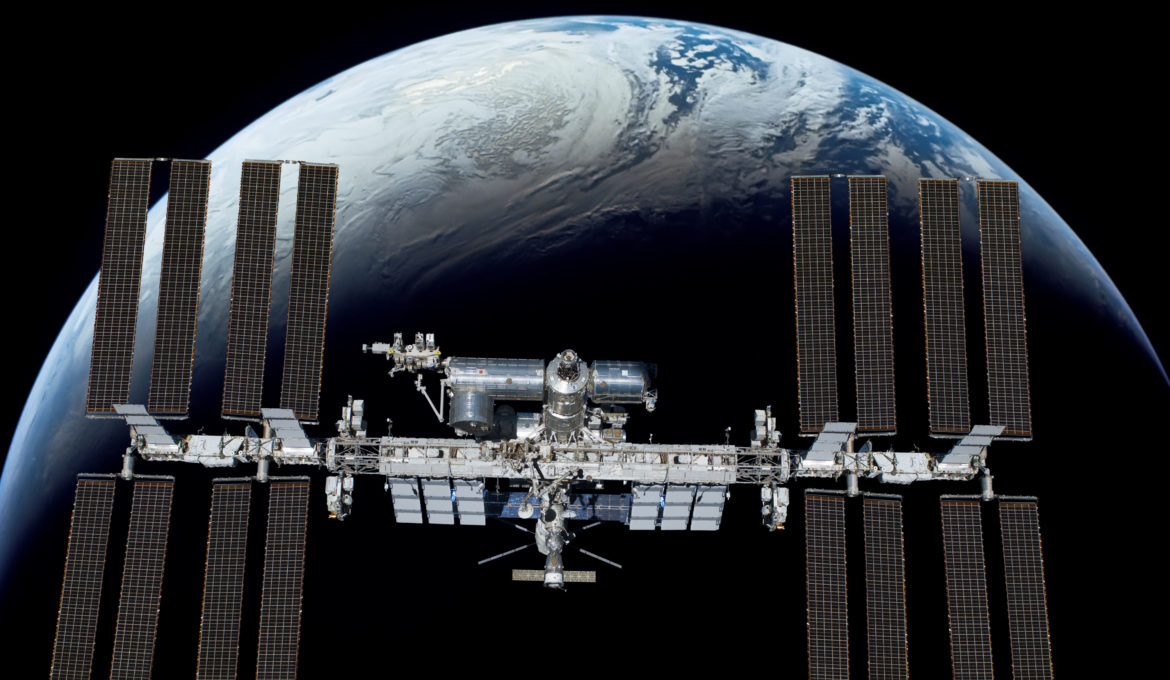 Five different types of solar cells fabricated by research teams at the Georgia Institute of Technology have arrived at the International Space Station (ISS) to be tested for their power conversion rate and ability to operate in the harsh space environment as part of the MISSE-12 mission. One type of cell, made of low-cost organic materials, has not been extensively tested in space before.

Textured carbon nanotube-based photovoltaic cells designed to capture light from any angle will be evaluated for their ability to efficiently produce power regardless of their orientation toward the sun. Other cells made from perovskite materials and a low-cost copper-zinc-tin-sulfide (CZTS) material – along with a control group of traditional silicon-based cells – will be among the 20 photovoltaic (PV) devices placed on the Materials International Space Station Experiment Flight Facility on the exterior of the ISS for a six-month evaluation. For two of the cells, the launch marked their second trip into space.

“The research questions are the same for all the photovoltaic cells: Can these photo-absorbers be used effectively in space?” said Jud Ready, principal research engineer in the Georgia Tech Research Institute (GTRI), associate director of Georgia Tech’s Center for Space Technology and Research, and deputy director of Georgia Tech’s Institute for Materials. “With this test, we will gain insights into the degradation mechanisms of these materials and be able to compare their power production under varying conditions.”

Organic solar cells developed in the laboratory of Professor Bernard Kippelen at Georgia Tech are processed at low temperatures using solution-based processes over large areas to produce cells with an absorber that can be about 200 times thinner than the width of a human hair.