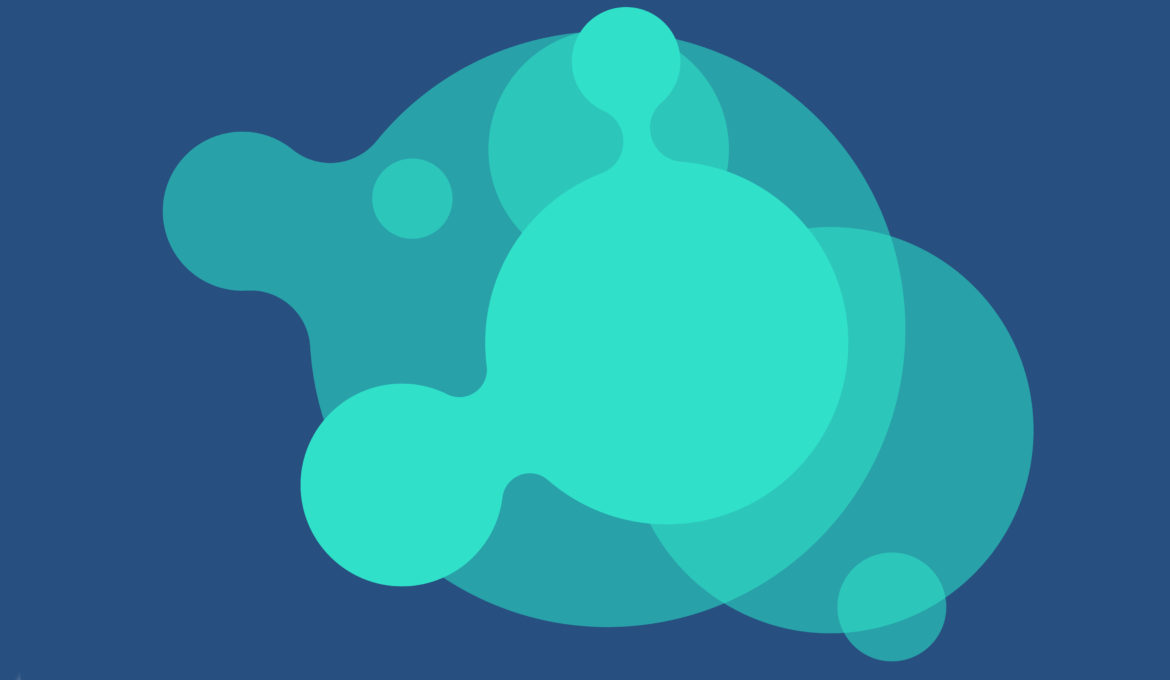 The technology behind the quantum computers of the future is fast developing, with several different approaches in progress. Many of the strategies, or “blueprints,” for quantum computers rely on atoms or artificial atom-like electrical circuits. In a new theoretical study in the journal Physical Review X, a group of physicists at Caltech demonstrates the benefits of a lesser-studied approach that relies not on atoms but molecules.

“In the quantum world, we have several blueprints on the table and we are simultaneously improving all of them,” says lead author Victor Albert, the Lee A. DuBridge Postdoctoral Scholar in Theoretical Physics. “People have been thinking about using molecules to encode information since 2001, but now we are showing how molecules, which are more complex than atoms, could lead to fewer errors in quantum computing.”

At the heart of quantum computers are what are known as qubits. These are similar to the bits in classical computers, but unlike classical bits they can experience a bizarre phenomenon known as superposition in which they exist in two states or more at once. Like the famous Schrödinger’s cat thought experiment, which describes a cat that is both dead and alive at the same time, particles can exist in multiple states at once. The phenomenon of superposition is at the heart of quantum computing: the fact that qubits can take on many forms simultaneously means that they have exponentially more computing power than classical bits.