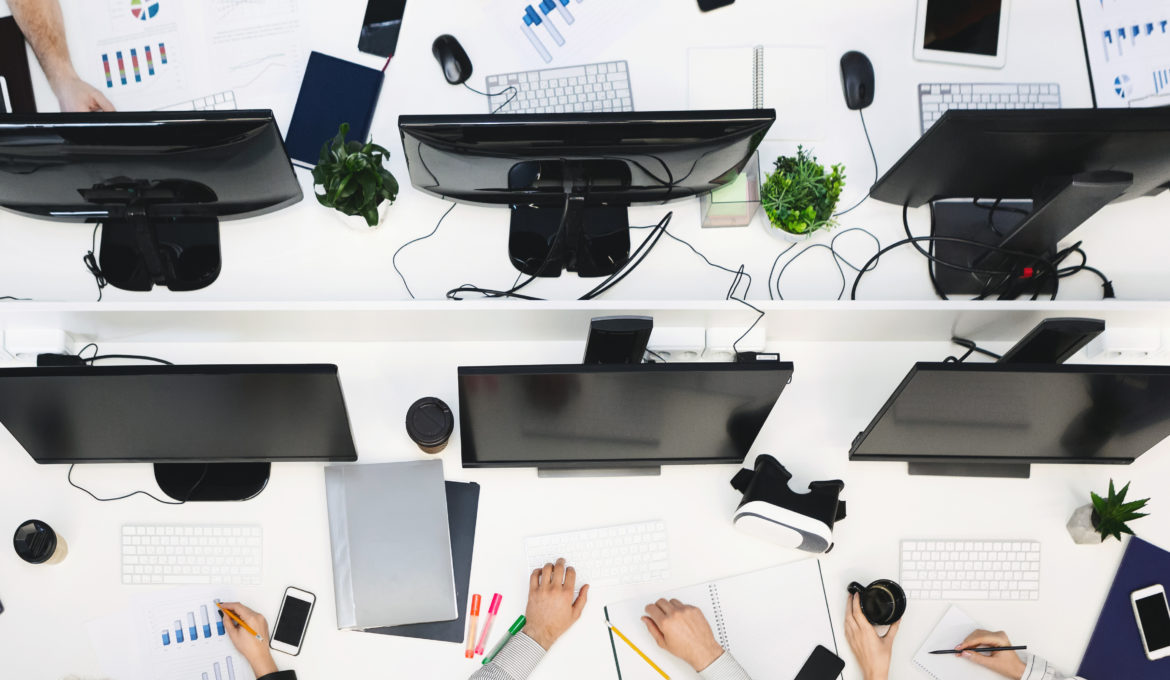 MIT researchers have devised a novel circuit design that enables precise control of computing with magnetic waves — with no electricity needed. The advance takes a step toward practical magnetic-based devices, which have the potential to compute far more efficiently than electronics.

Classical computers rely on massive amounts of electricity for computing and data storage, and generate a lot of wasted heat. In search of more efficient alternatives, researchers have started designing magnetic-based “spintronic” devices, which use relatively little electricity and generate practically no heat.

Spintronic devices leverage the “spin wave” — a quantum property of electrons — in magnetic materials with a lattice structure. This approach involves modulating the spin wave properties to produce some measurable output that can be correlated to computation. Until now, modulating spin waves has required injected electrical currents using bulky components that can cause signal noise and effectively negate any inherent performance gains.

The MIT researchers developed a circuit architecture that uses only a nanometer-wide domain wall in layered nanofilms of magnetic material to modulate a passing spin wave, without any extra components or electrical current. In turn, the spin wave can be tuned to control the location of the wall, as needed. This provides precise control of two changing spin wave states, which correspond to the 1s and 0s used in classical computing. A paper describing the circuit design was published today in Science.