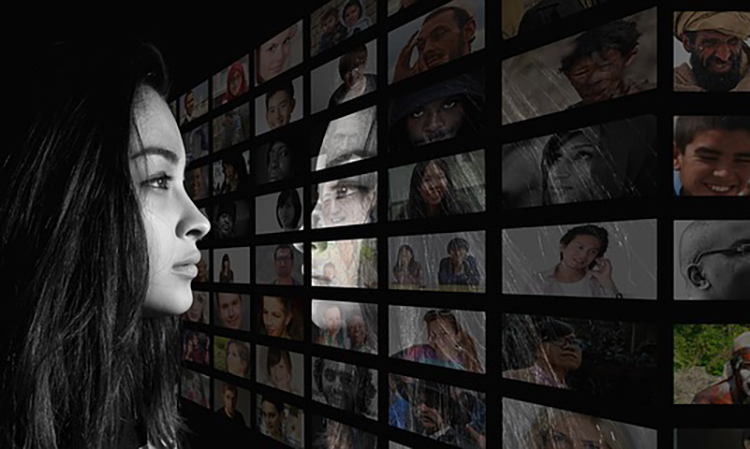 A warning has been issued by The Institution of Engineering and Technology (IET) that the lack of suitable role models for school-aged children is hindering the UK’s chances of addressing the engineering skills shortage, following new research showing that more than a quarter (27%) of 10 to 16-year olds don’t feel like they have a role model they can relate to.

The study reveals that nearly half (47%) of school children prefer to visit YouTube as a daily source of advice and nearly two in five (37%) ask questions about future careers to their influencer and celebrity role models compared to a third (33%) who ask for advice on family matters.

The research was commissioned to coincide with The IET’s partnership with pop trio, New Hope Club, and Blue Peter, which offered children nationwide the chance to engineer the band’s new Christmas music video and receive mentorship from industry professionals to learn about the key role engineering plays in the music industry.

A quarter of 13 to 16-year olds say they have tried to contact their celebrity role model on social media for career advice with more than half trying to contact them through Instagram (53%), YouTube (43%) and Twitter (42%). Of those that have reached out, more than a third (35%) report that their role model or mentor didn’t reply to their direct message or comment when they asked for advice.

According to the research, more than two thirds (68%) of children aren’t aware of the vital role that engineering plays in some of the most popular industries, including the music industry, film and TV production, vlogging and the sports industry. In fact, less that one in five (17%) of those surveyed can name two or more engineers, mathematicians or scientists.

In the absence of academic role models, particularly from STEM (Science, Technology, Engineering, Mathematics) industries, children are turning to celebrity influencers, with the most popular career inspirations for 10 to 16-year olds being the best-selling author, JK Rowling, popstar Ariana Grande and British Royal, Prince Harry.

Meanwhile, nearly half (47%) of parents don’t know who their children’s role models are and more than half of parents say they are worried their offspring look up to reality stars (55%) and celebrities (57%), rather than real-world figures.

The study also explored the impact that some of the biggest cultural moments in recent years has had in shaping children’s interests and aspirations. Tim Peake’s 2016 space mission (20%), London 2012 Olympics (19%), England’s 2018 World Cup run (15%) and this year’s Royal Wedding (11%) placed highest in the moments children feel most inspired by.

David Lakin, Head of Education at The IET, said: “It’s worrying that children are turning to celebrities and influencers for credible careers advice rather than industry role models. The research shows that there needs to be more mentor figures from STEM backgrounds and this could be why, when it comes to career inspiration, engineering falls short. We need to continue to raise awareness of the vital role engineering plays in some of the UK’s most popular industries, from music to TV production and sport.”

The new music video from New Hope Club, engineered by children will be released on the 14th December on New Hope Club’s YouTube channel. During filming for the video, children received mentorship and guidance on set from engineers to learn about the role engineering plays in music production. Head to YouTube.com/TheIET to watch an exclusive behind-the-scenes video from the shoot and to see what the children got up to on set.