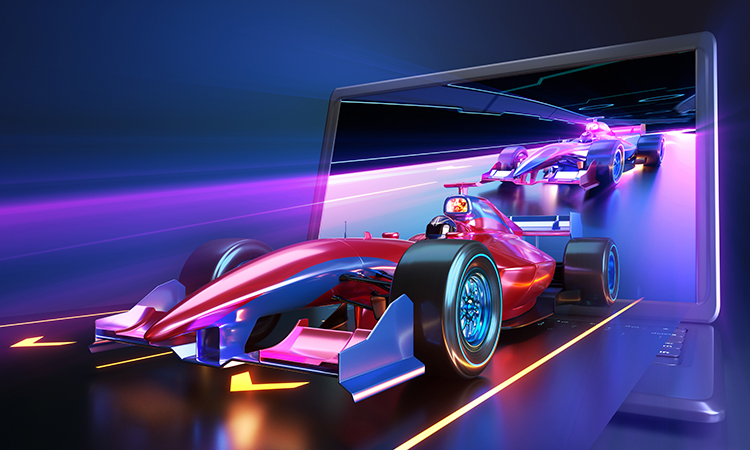 After a successful test period, Top Dutch Solar Racing is ready for the Bridgestone World Solar Challenge. During the test period, their Green Lightning solar car has traveled 1200 kilometers through the outback of South Australia.

Ray Blokker, lead mechanics is very enthusiastic: ‘The test period went better than we had previously thought. The car performs well in the Australian climate and we are pleasantly surprised! Challenges such as cattle grids and road trains, which we were nervous about beforehand, turned out to be no problem for Green Lightning. We look forward to scruteneering and the race! ”

The team has simulated and practised several racing scenarios during this test period. For example, they have practiced control stops and emergency situations. Think of performing an emergency step on the side of the road, changing a flat tire and a quick driver change. All this to be as well prepared as possible for the race that will start in several days.