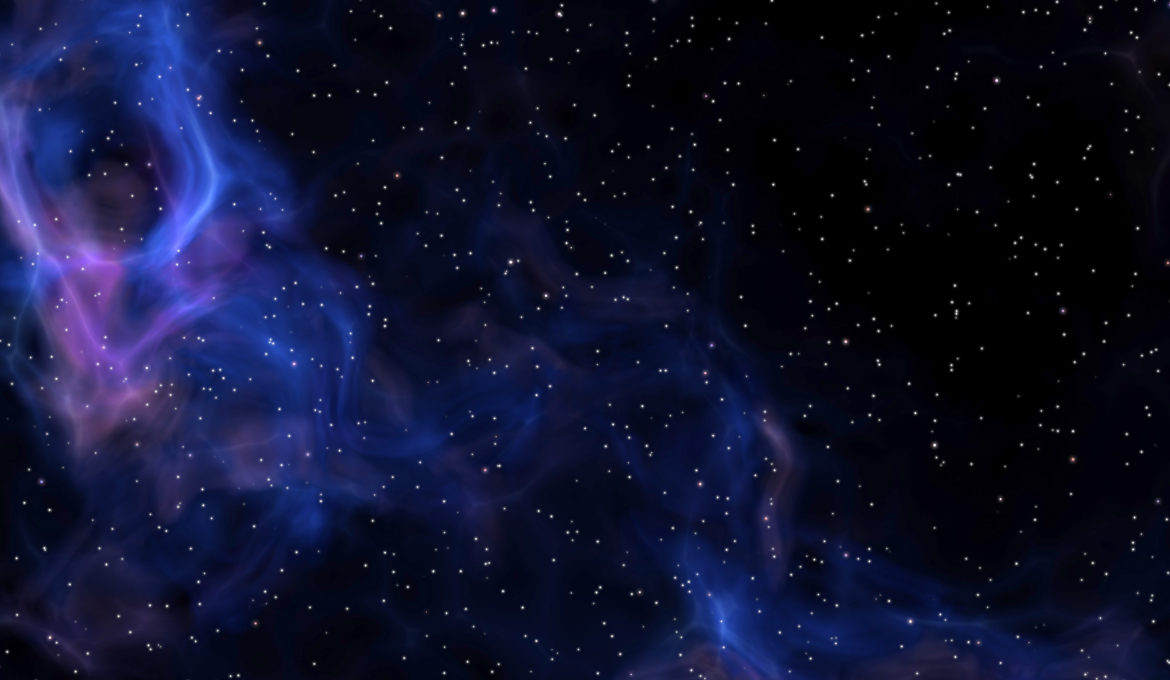 An international team of astronomers, led by the University of Southampton, have used state-of-the-art cameras to create a high frame-rate movie of a growing black hole system at a level of detail never seen before.

In the process they uncovered new clues to understanding the immediate surroundings of these enigmatic objects. The scientists publish their work in a new paper in Monthly Notices of the Royal Astronomical Society.

Black holes can feed off a nearby star and create vast accretion discs of material. Here, the effect of the black hole’s strong gravity and the material’s own magnetic field can cause rapidly changing levels of radiation to be emitted from the system as a whole.

This radiation was detected in visible light by the HiPERCAM instrument on the Gran Telescopio Canarias (La Palma, Canary Islands) and in X-rays by NASA’s NICER observatory aboard the International Space Station.

The black hole system studied is named MAXI J1820+070, and was first discovered in early 2018. It is only about 10,000 lightyears away, in our own Milky Way. It has the mass of about 7 Suns, with this collapsed down to a region of space smaller than the City of London.