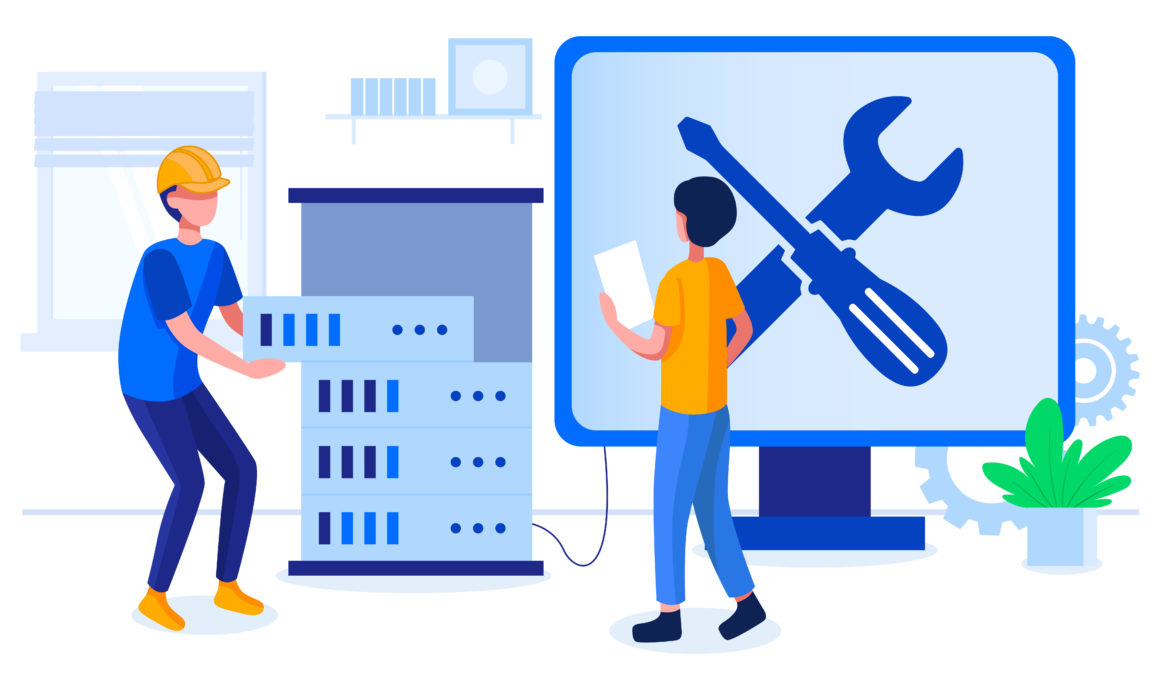 Computers normally store and process data in separate modules. But now researchers at ETH Zurich and the Paul Scherrer Institute have developed a method that allows logical operations to be performed directly within a memory element.

Anyone who has ever accidentally pulled out the plug of a desktop computer will recall the painful moment when they realised that any unsaved information was lost forever. That’s because computers make a clear distinction between the tasks of computation and data storage. Whatever data the computer is currently using is stored in the main memory, which – like the computer’s CPU – relies on current-​controlled transistors.

This means the main memory is “volatile”: as soon as the power disappears, so does the data. Software, images, videos and any other data that require long-​term storage are stored in non-​volatile memory such as flash memory or a magnetic disk drive, from where they can be loaded into the main memory as and when needed.

Under the leadership of Pietro Gambardella and Laura Heyderman, a team of scientists from ETH Zurich and the Paul Scherrer Institute (PSI) is now hoping to revolutionise this decades-​old principle. Their goal is to build a fast, non-​volatile memory system that can also perform logical operations on the data such as NOT, OR and AND. They recently reached an important milestone on that journey, which was described in an article in the prestigious scientific journal Nature.