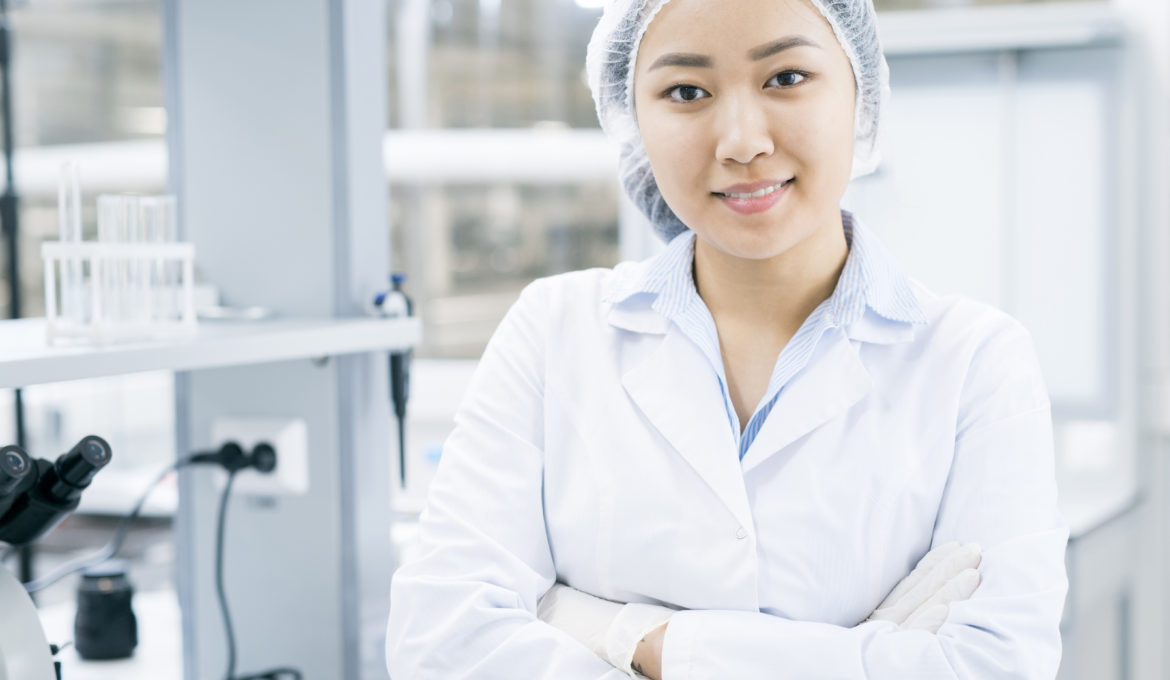 Chemical engineers at EPFL have developed a new method for atomic layer deposition, a technique commonly used in high-quality microelectronics. The new method can be used in materials with larger surfaces much more cheaply than current approaches, while preserving quality and efficiency.

Atomic layer deposition (ALD) involves stacking layers of atoms on top of each other like pancakes. The atoms come from a vaporized material called a precursor. ASD is a well-established technique for manufacturing microelectronics like semiconductors and magnetic heads for sound recording, as well as sensors for bioengineering and diagnostics.

However, using ALD for depositing layers on larger surfaces has been a struggle, especially when it comes to manufacturing materials that must be kept at low cost, e.g. catalysts and solar devices.

“The sticking point is not necessarily making the right material but making it cheaply,” explains Professor Jeremy Luterbacher, head of EPFL’s Laboratory of Sustainable and Catalytic Processing (LPDC). “Coating larger surface areas with gas-phase methods requires long deposition times, and huge excesses of precursor, both of which increase costs,” adds Benjamin Le Monnier, the PhD student who performed most of the research.