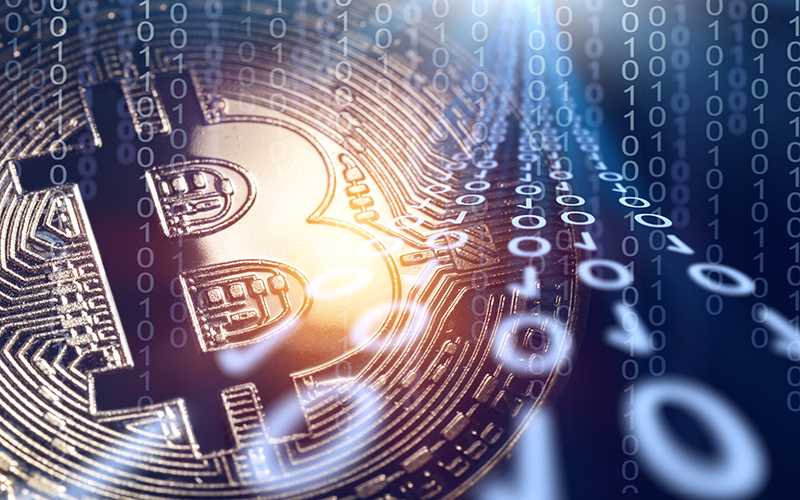 58% of Brits aged 18-to-24 have invested in cryptocurrency, according to an opinion poll. This age group is also convinced that crypto is the “future of finance,” with 52% subscribing to this view.

Across all ages, 20% have invested and 25% think crypto will be the “future of finance.”

Those who have invested are constantly checking and adjusting their assets. Some 81% have at least one crypto tracker on their phone, and 40% say they “fiddle or amend” their holdings daily. Only 19% of those with crypto holdings let a week pass without making changes.

“This poll shows how widespread crypto has become, while indicating just how huge it will soon become,” said Eli Ben-Sasson, Co-Founder and President of StarkWare Industries, which commissioned the research.

“We see that young Brits, those who will soon shape the economy, are especially tuned in to crypto. It’s an important insight that they are investing in large numbers, and overwhelmingly convinced crypto will be ‘the future’.”

StarkWare commissioned the poll to mark the launch of the new StarkNet platform, which aims to make it easy and cost-effective for developers to build blockchain apps — a key requirement to make crypto part of everyday life for the general public. Until now, crypto app rollout has been slow because a crisis surrounding blockchain’s bandwidth has acted as a deterrent.

Uri Kolodny, Co-Founder and CEO of StarkWare, commented: “We wanted to research public opinion as we launch StarkNet, to get a sense of how much the general public expects to use crypto over the coming years. The results are exciting, but also unsettling.”

“They highlight huge enthusiasm for crypto, and show that blockchain is creaking under the weight of current use. Unless we start to work smarter, blockchain simply won’t be able to cope with growing demand.”

StarkNet is a platform for developers to create crypto apps, initiated by StarkWare and due to be fully decentralised so that in the future it is owned by everyone and no one, like the internet.

StarkNet uses an advanced math-based compression system so that apps can be fully secured by the Ethereum blockchain while only a fraction of their information is actually added to the chain. In blockchain jargon it is known as a Layer 2.

Transaction fees, which rise based on a supply-and-demand formula as blockchain use increases, are sharply reduced. These fees have prevented the development of crypto apps for many everyday uses, and Kolodny predicts that making them tiny, StarkNet will lead to “a building boom on blockchain and make crypto apps as widespread as smartphone apps.”

Asked about non-fungible tokens, NFTs, 30% of 18 to 24-year-olds said they would be “excited” to use them if they were sustainable. Among people aged 25 to 34, 28% were excited by the prospect of sustainable NFTs.

Some 32% of 18 to 24-year-olds subscribed to the view that “reducing the carbon footprint of cryptocurrency is important to me and, if made possible, would make me more inclined to use it.”

Kolodny commented: “We expected to detect concern over crypto’s carbon footprint per transaction, and enthusiasm for reducing it — but not to the high levels we found. We were pleasantly surprised that people seem to understand the environmental challenge of crypto.”

“StarkNet represents one of the most important steps so far on the road to making blockchain more sustainable. Our scaling tech massively reduces the electricity use per transaction, and will complement other initiatives that are underway to address crypto’s overall environmental impact. The power normally used to mint a single NFT can cover the minting of around 12,000 via StarkNet.”

StarkNet is called a Layer 2 scaling solution because it conducts the computation for transactions away from the blockchain (“Layer 1”), and then submits a large batch of transactions to the chain via a single concise proof. Powered by a mathematical system called STARK, co-invented by Ben-Sasson and other researchers, it retains all the security benefits associated with transacting directly on Layer 1.