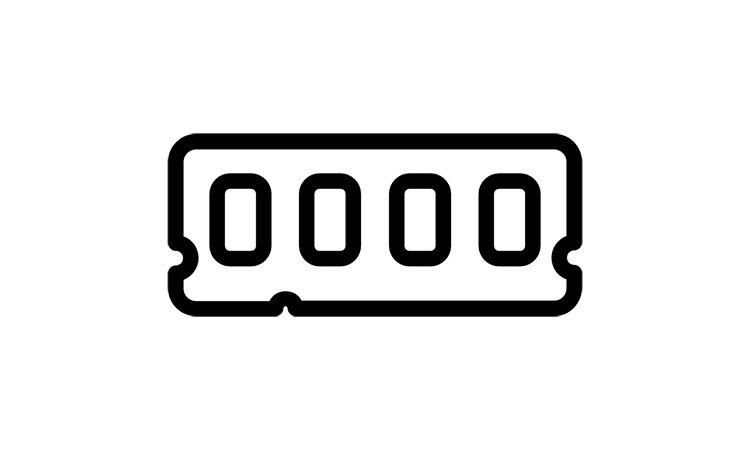 Comparing write-through vs write-back data cache policy – write-back one is faster as memory source data is used only once.

Important note is that this dual approach is used only with data cache, but not with instruction cache. 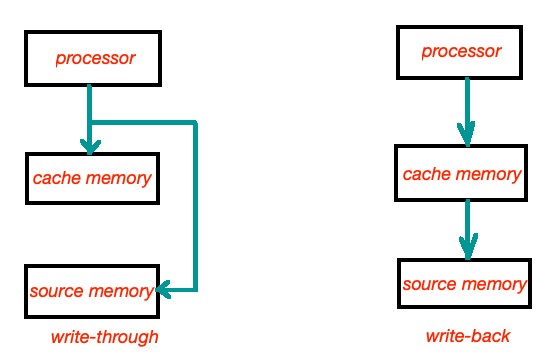 Big variety of cache memory components can be found at Digi-Key Electronics catalogue.