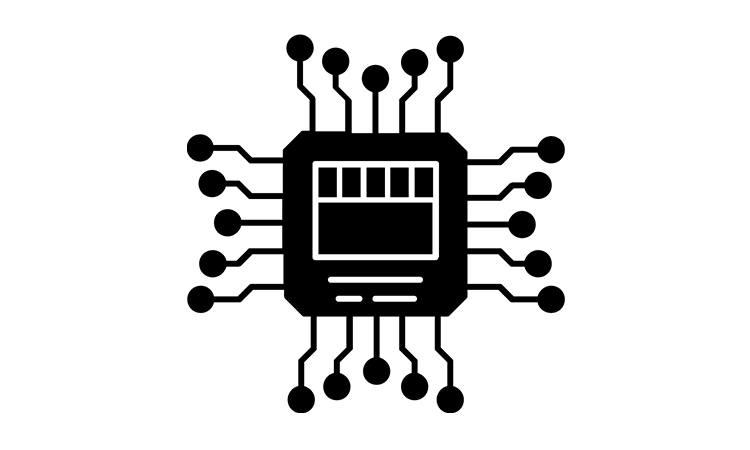 This post answers the question “How do microprocessors work?”. A Microprocessor is a turning point for modern computing. It receives a bunch of instructions in machine language and performs them, indicating to the processor what it will do. In this post, we’re going to describe the operation of microprocessors.

A microprocessor known as a central processing unit is a single-chip IC that connects among all the parts of microcontrollers(Ram, Rom, I/O port, Timer, etc). It contains millions of very small components such as resistors, transistors, & diodes that act simultaneously.

Different Operations of a Microprocessor

The microprocessor receives input from different input devices like keyboard, mouse, or scanner, and works on that data. It computes the information and takes a decision based upon the data. After completing these processes finally, it transmits the results to the output devices like monitor, speaker, or printer as legible information for the user. For instance, if you press any keyword like “p” on the keyboard using a word processor, the microprocessor will receive that as input and send the letter “p” as output to the monitor.

This unit collects information from the CPU registers and operands, then performs Arithmetic Operations like addition, subtraction, division, and multiplication as well as performs Logic Operations like AND, OR, and XOR. The Arithmetic Logic Unit tests conditions at the time of data processing and gets ready to take various actions depending on the results. Besides, this unit also collects data from other sources like instructions, number systems, timing, and data routing circuits like adders and subtractors.

There are two types of memory: random access memory(RAM) and read-only memory (ROM). RAM is considered a control memory and it uses registers to store data temporarily. The microprocessor stores the unstable data in RAM used by programs. On the other hand, ROM keeps data permanently. ROM doesn’t lose data if you shut down your computer. Memory is an important part in which a microprocessor accesses and stores binary instructions.

This unit sends messages to the ALU to complete the instruction. The central unit also makes the decision where to store information in memory and with which devices to communicate by interfacing ALU, memory, and I/O devices. It helps to shut down the computer if it finds any abnormal conditions.

It helps to communicate between peripherals using the system bus

In fact, a microprocessor is an essential part of a computer without which you can’t be able to do anything on your computer. It’s a programmable device that performs different types of operations.