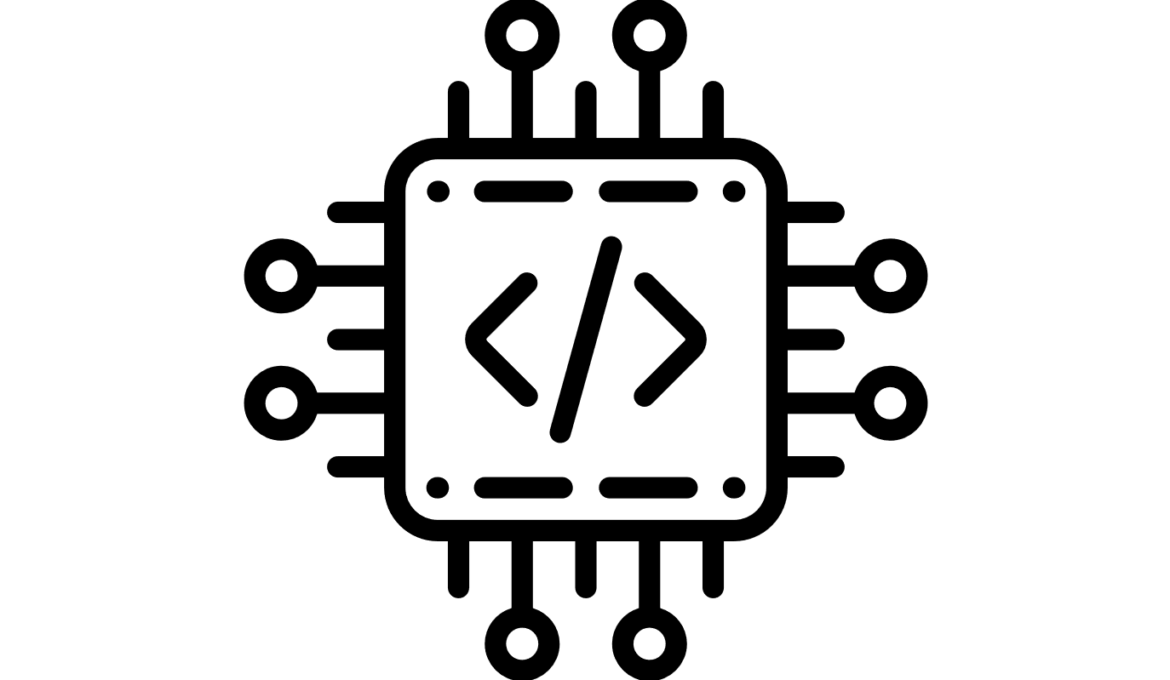 An embedded processor consists of CPU, memory, I/O, and busses. There are two models that describe CPU operation – von Neumann and Harvard architecture models. The difference between these two is memory. The picture below shows the differing memory approach in these two models. 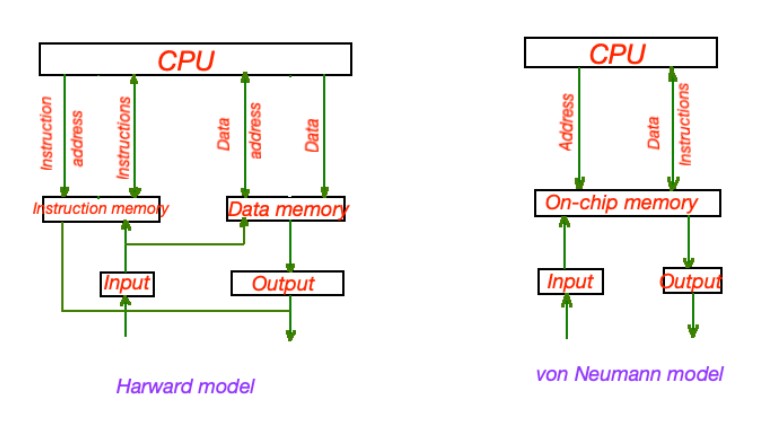 An important part of the CPU is the CPU buses that interconnect components inside the CPU. These interconnects are wires, divided by logical functions.

Registers are the data spaces in the CPU that can be used for temporarily storing data or delaying signals. There are two types of registers – storage and shift registers. Storage registers are the fast programmable memory, that are used to temporarily store, modify or copy operations. This register is usually frequently accessed by the system. The Shift register is a CPU constituent, that delay signals passing the signals between various data spaces in the CPU.

Latches in the registers can be activated one by one, or simultaneously. These latches form the registers. The number of latches per register are characterized by the CPU.

In order to keep all processes in the processor synchronised, a system clock is used, which is an oscillator, producing a series of square waves with a fixed frequency. A system clock frequency is usually aligned with the slowest component on the board.

Embedded processors are characterised with the memory hierarchy – different memory types by size, speed and usage.

ROM (Read Only Memory) on-chip memory, is a memory type integrated into the processor, storing data that should remain even when the system is off. It is a non–volatile memory. The example of ROM structure, called ROM matrix, is depicted in the figure below.

Every intersection of the row and column is a memory cell. Bipolar and MOSFET memory cells are depicted below. 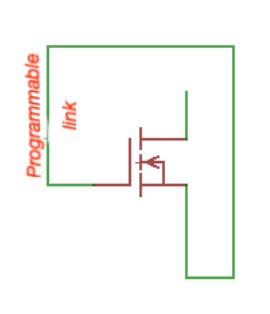 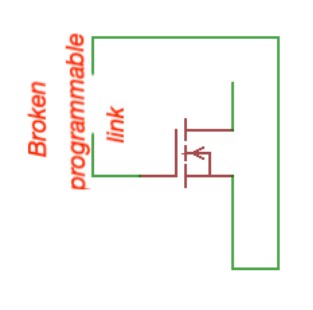 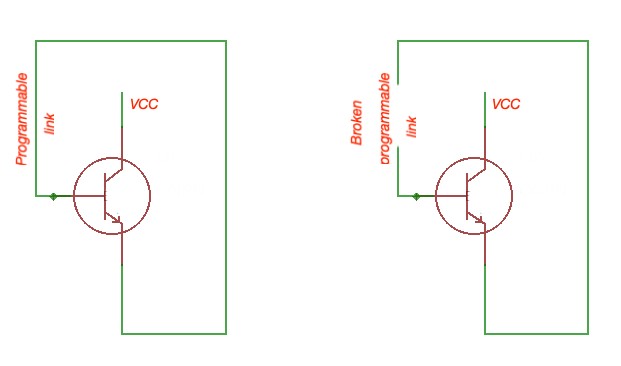 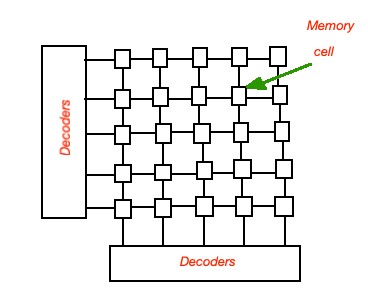 RAM (Random-Access Memory) on-chip memory – usually main memory. Here any location can be accessed directly and content can be changed more than once. RAM is a volatile type of memory and its content can be erased when RAM is off. RAM can be static (SRAM) and dynamic (DRAM) types. 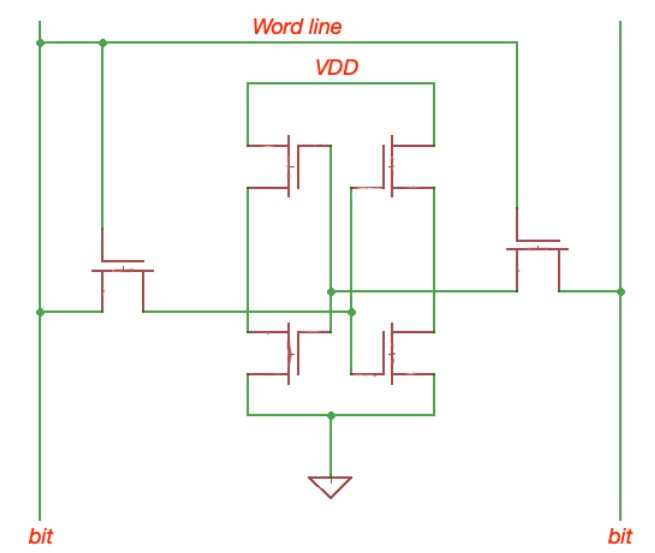 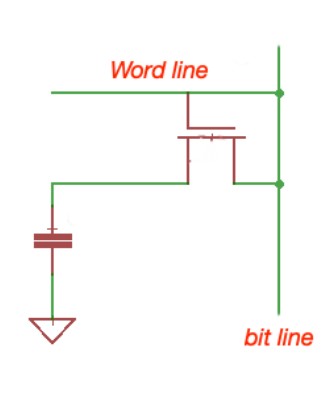 Capacitors in DRAM can not hold data long enough. They are characterised by discharge, changes with time, and energy dissipation. DRAM requires a constant source of energy to refresh it and maintain the data flow. Data from DRAM is usually read before it is discharged. A sense amplification circuit senses the charge stored in the memory cell. Reading processes also discharges DRAM. That is why DRAM usually has a memory controller that controls the charging and discharging processes.

There are strategies of reading and writing data between level-1 cache and the main memory. Usually it occurs with single-word or multiple word blocks. Blocks are memory data and its location.

When a CPU reads the cache to get data, it is called cache hit. The reading process is then complete. If reading data is absent at the on-chip cache, it is called cache missed. Then off-chip cache is checked for data. If it is still missing, the main memory is accessed to obtain the data.

Data stored in cache can be:

Big variety of embedded microprocessors can be found at Digi-Key Electronics catalogue.