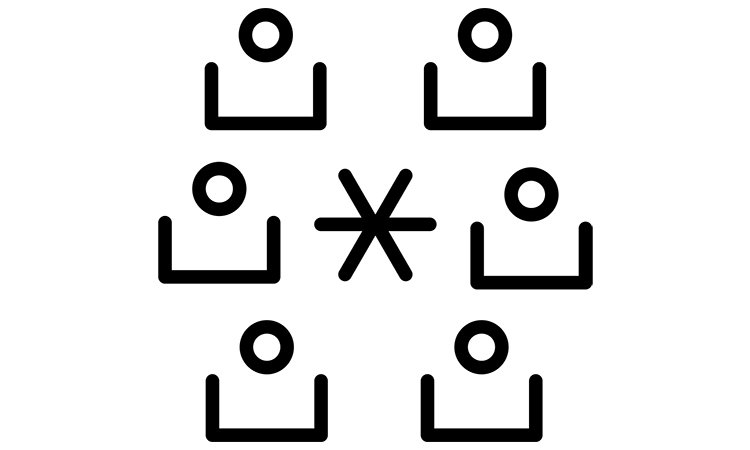 Sometimes it is difficult to deal with  stakeholders, because their interests or targets may overlap, or be in contradiction. The stakeholders can be the following groups of people: