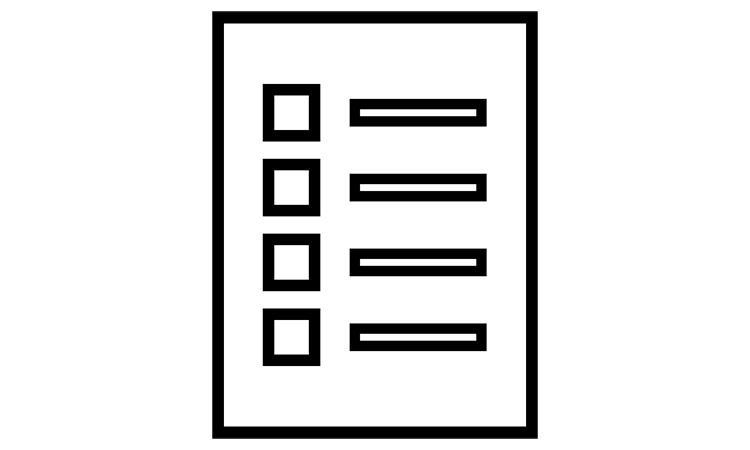 Now we will study theorems which help to determine parameters of only a part of an electric circuit, for example current, voltage and power of a load resistor. These theorems allow replacement of the rest of a circuit as an equivalent source, what facilitates the task of a circuit analysis.

It’s evident that the main use of these theorems is as a replacement of a part of a circuit to simplify the network and get rid of the part of the network which is not useful.

Let us consider the circuit in Figure 29. It’s separated on two parts – circuit with resistor RL, and circuit A, which can be simplified by making source transformations.

The Norton theorem states the following: