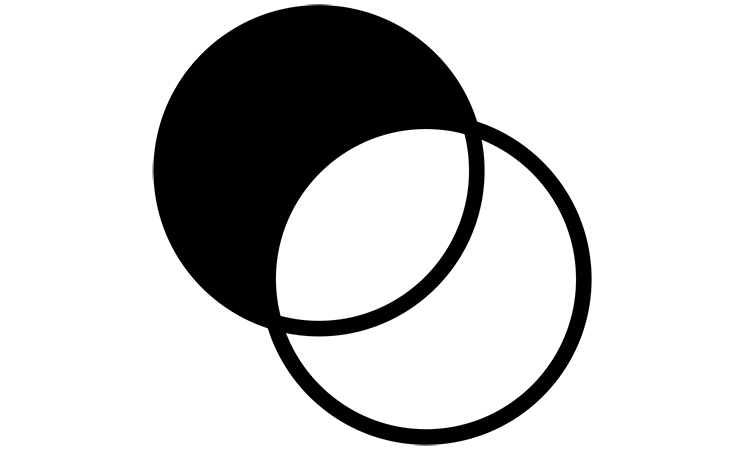 In the linear circuit with voltage sources, mesh currents are linear functions of mesh EMFs.

The physical meaning of this principle states that nodal voltage of any node in linear electric circuit is an algebraic sum of the voltages that has been produced by each current source, acting alone.

Superposition principle also has its limitations: