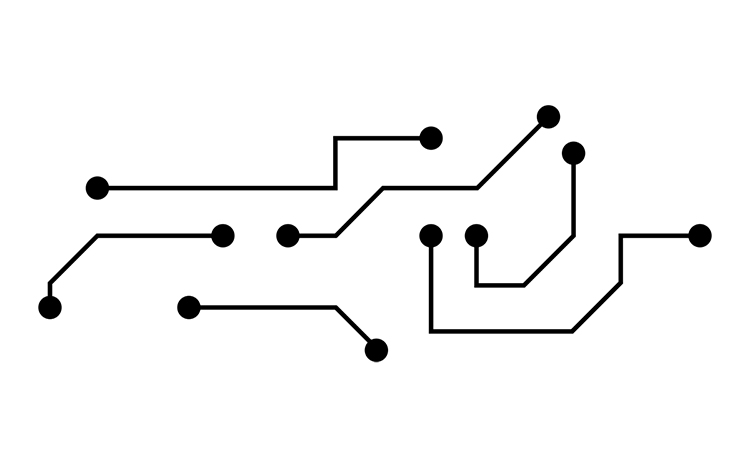 Electric circuits and electromagnetic field theory are essential for any electrical engineering field. Many branches such as power machines, electronics, communications and all modern technologies are based on the electric circuit theory.

Electrical circuits can be different – simple and complex – and can accomplish different tasks. Our task now is to analyse the circuits, and to study its behaviour with different circumstances.

The most essential factor  for everyone who studies electrical circuits or any other electrical engineering branch, is communication on a standard language, that is well-known for professionals irrespective of the country. This standard language is called International System of Units (SI), adopted by General Conference on Weights and Measures in 1960. It is built on seven base units and a set of 20 prefixes to the unit names and unit symbols that may be used when specifying multiples and fractions of the units.