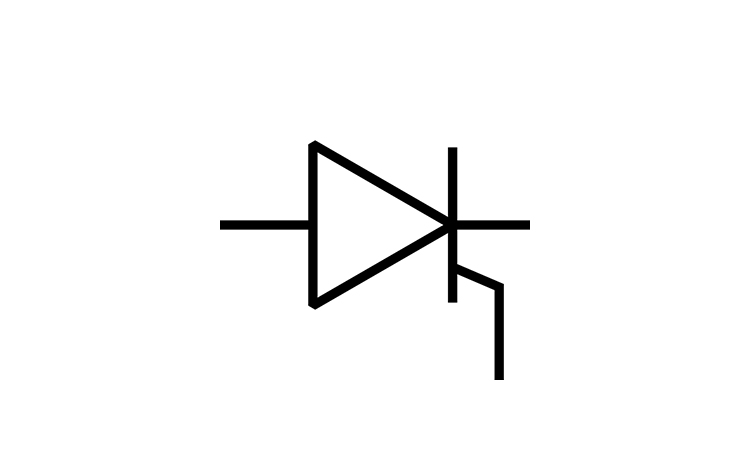 The MOS Controlled Thyristor is the semiconductor-controlled device that was invented by V.A.K. Temple in 1984. It’s known as a voltage-controlled fully controllable thyristor with two MOSFET’s built into the gate structure. This device is controlled by MOSFETs (the full name metal-oxide-semiconductor field-effect transistors). MOSFET controls the thyristor by turning ON or Off the MCT.

There are many applications of this device, for example,  switching applications as well as on high power, high frequency, low conduction drop, and so on.

The MCT’s main function is to combine the characteristic of both conventional four-layer thyristor regenerating action along with MOS- gate structure, as pictured on the figure below.

Another feature of MCT is turning off process. The device is switched off by the positive voltage pulse applied to the gate terminal in favor of the anode. Then the OFF FET is turned on mode while the ON FET remains off state. The p-n-p transistor proceeds by the emitter and base terminals when the OFF FET is turned ON. Thus another current passes through the OFF FET while the base current of the n-p-n transistor is dropped. Hence the MCT is switched Off.