Home ⁄ Blog ⁄ What is an autonomous flight system? 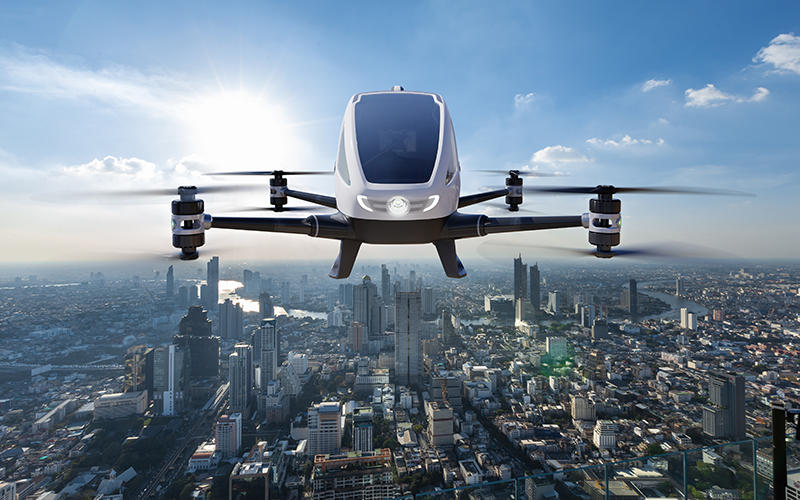 We can say that many a few decades ago, the thought of airliners flying across cities, nations, oceans, continents, and even fighter aircraft patrolling battle zones without the intervention or supervision of a human pilot could be likened to a mere mirage.

But, thanks to advancements in technology, as with autonomous flight systems, pilots are now an optional extra in modern aircraft, as well as supersonic airliners. This is also evident in drones that deliver goods regardless of the distance to doors or goods owners.

What is an autonomous flight system?

What is autonomy? In terms of aircraft, it refers to the capability of an aircraft to aviate, navigate and communicate independently. Thus, an autonomous system is a system that can independently execute tasks without human supervision or intervention to one degree or another. For instance, an automated machine can say no to humans, in other words, it can make authoritative decisions. However, autonomous airliners have ground support systems supervised by humans.

Modern aircraft have been designed to follow a specific flight plan that’s been put into the flight management system by the pilot. Thus, the aircraft is equipped to follow the flight plan, but not to deal with problems that arise during the flight; those are handled by the human pilot and co-pilot. But, autonomous aircraft would, in a sense, be able to think for themselves and make independent decisions when events outside the flight plan occur.

They are uniquely able to take off and land without a runway and deal with turbulence or engine problems independently.

How does autonomy work?

For airliners or aircraft, a complex suite of sensors such as radar, vision cameras, lidar, and many others, are combined with regularly updated maps, GPS navigation, computers that can process large amounts of real-time data, as well as software that provide adequate artificial intelligence to become autonomous. The aircraft have data linkage that enables efficient communication with outside systems.

In the aviation industry, the vision for autonomous aircraft includes commercial flights, for instance, in this modern day, innovations are being made with smaller drones and planes. A major advantage of these smaller planes is their use in urban areas. From research, using autonomous aircraft in cities will reduce traffic and congestion in the streets, hence, making commuting easier, safer, and even faster. Also, the use of smaller aircraft will reduce emissions through the use of electrical systems, and they don’t take up a lot of space as they can take off and land without a runway.

Furthermore, interesting progress in autonomous flight extends to commercial aircraft, and it is expected that the advantages will be numerous, provided safety can be assured.