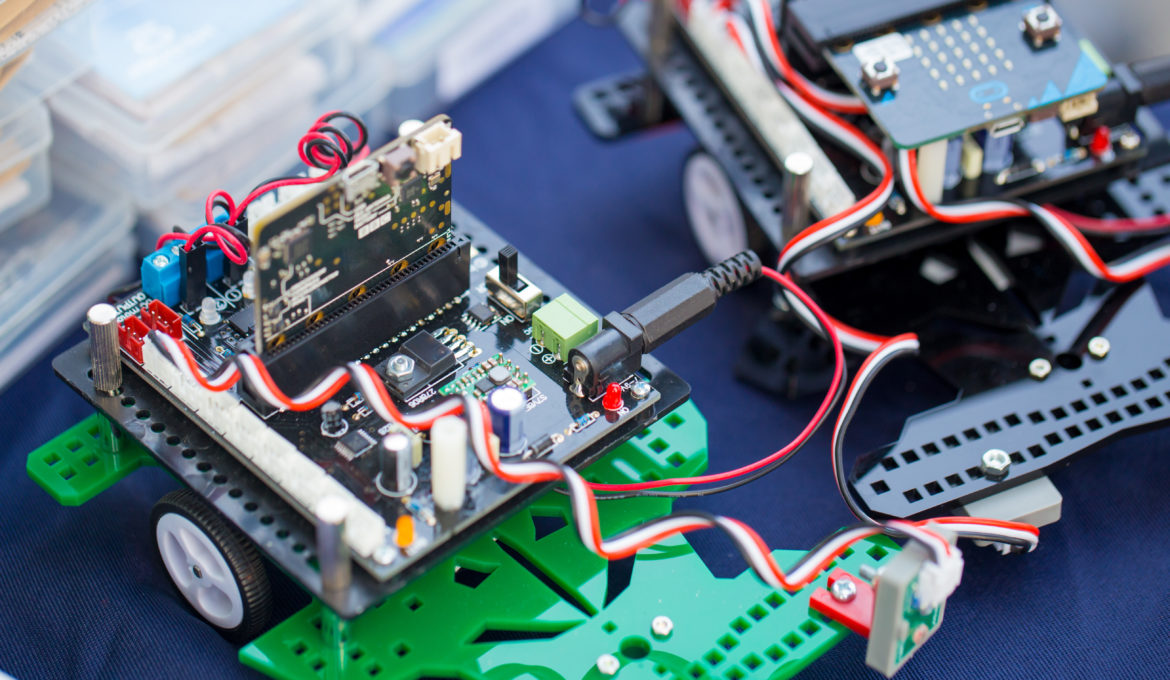 We hosted our first webinar last week where Roger Thornton, Director of Applications at Raspberry Pi gave a keynote about Raspberry Pi and the future of the electronics engineering industry.

To kick things off, Roger posed the question, how much did the device you are watching this webinar from cost to make and how much did you buy it for? Raspberry Pi has attempted to redefine the price of a computer over the years, delivering the same capabilities as a desk top computer for a fraction of the price.

What’s next for Raspberry Pi?

It will continue redefining the cost of computers because it believes Raspberry Pi could be the general-purpose computing platform, used by everyone.

Why work in engineering?

How has COVID-19 impacted Raspberry Pi?

Roger acknowledged that operating and working throughout COVID has been tough for everyone. However, in terms of the commercial side, Raspberry Pi benefited as more people bought computers and had time to spend on projects. Roger said it was great to see what the world could do with Raspberry Pi, and a highlight was seeing many projects where people build ventilators with the product.

“That was amazing to see Raspberry Pi doing something that saved lives. And definitely not something we ever thought about,” exclaimed Roger.

A huge negative for Raspberry Pi was that the team were separated due to restrictions and working from home. Roger sees huge value in working together in one place and therefore the team tried to emulate this as best as they could.

Broadening horizons in the industry

Networking is about understanding people: “Approach networking as a chance to learn rather than a chance to hoard your endeavours,” said Roger. He said one of the best ways to network is on LinkedIn, allowing you to connect with professionals within the industry. Roger also recommended attending industry events, exhibitions and webinars, giving the example of Hardware Pioneers Max, an event where hardware design engineers come together.

To hear Roger’s insightful keynote, as well as from the other panellists, catch up on the webinar here.