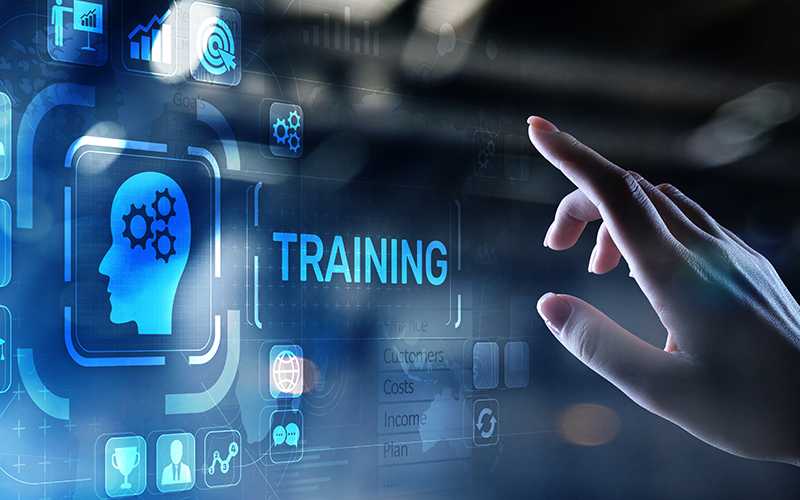 With a shortfall of more than 173,000 engineers in the UK, according to the Institute of Engineering and Technology, even the largest organisations are feeling the squeeze.

Neil Summers, R&D Business Systems Manager at Variable Speed Drive business Control Techniques, and Beth Howells, HR advisor, describe the challenges they face when recruiting electrical engineers and what they do to mitigate those challenges.

By 2024, this shortfall is predicted to rise to 200,000. Electrical engineering recruiters in particular are concerned about the future with 46% reporting recruitment difficulties. As more and more sectors become electrified, Control Techniques is facing growing competition for electrical engineers and is taking pre-emptive action with a recruitment strategy that will protect its future business.

The challenges of recruiting electrical engineers

“For us, graduates in particular can be difficult to attract for two main reasons. The first is that electric vehicle, renewable energy and consumer electronics industries in particular are perceived to be the most desirable. This shouldn’t be the case however as variable speed drives have a vast application base. Wherever there is a need to move people, materials, fluids or tools, there is inevitably drive powered machinery needed to do so.

“Second, we are based in rural mid-Wales. It is beautiful and offers a fantastic healthy lifestyle, but it can be hard to attract graduates coming from large towns and cities.

“We have worked with the E3 Academy since 2008. It’s a scheme that helps us recruit electrical and electronic engineering graduates to combat these challenges,” said Beth Howells. “We receive around 30 applications a year from them, shortlist about 15 candidates for interview, then selecting two or three a year to sponsor through university. This gives us a strong pipeline of young people being trained to join our organisation.

“My main role is coordinating our E3 scholars, as well as ensuring creation of training plans and objective setting for their summer placements and once they’ve joined the company full-time.”

“The summer placements are a fixed, eight-week arrangement running throughout July and August each year. Ultimately, we want to give the students a variety of work experience over three annual placements during their four-year Master’s degree. This gives them an understanding of the entire company and what areas of the business interest them the most. To achieve this, we arrange a project, a supervisor, and all the apparatus they need. We also set objectives for each project.

“This all helps us strike an equitable balance between guiding and supporting the scholar to achieving their career goals and at the same time, delivering the needs of the business by filling the identified roles required for us to achieve our product development objectives.

“When they join us permanently after graduation, the E3 graduates enter a two-year graduate rotation programme and spend up to six months in different areas before specialising in a technology such as power electronics, software engineering, or control systems. This compares with an alternative approach we have recruiting graduates direct from university or with prior experience, where we typically hire for specific roles.”

How E3 scholars stand out

Looking at performance from a technology point of view, Summers said: “We have standard onboarding for all graduates, but we definitely notice that E3 scholars already have a strong sense of familiarity thanks to their experiences during their work placements. They know who’s who and they know our systems and products.

“We always recruit to a high calibre at Control Techniques,” said Summers. “However, the E3 scholars have already had up to 24 weeks experience beforehand from the summer placements, which gives them a boost at the very start of their careers. The scheme also gives us the option to guide students towards choosing relevant modules in their final year at university, like Drives and Machines. These are favoured by us as an organisation, but they are among the toughest and most challenging modules to tackle.”

Preparing for the future

“Organisations like the E3 Academy do a great job of uniting engineering companies and educational institutions to promote engineering careers,” said Summers. “Having used the scheme since 2008, we’ve had some great results with graduates who have joined and stayed with us for many years. Today, a strong core of former E3 Scholars constitutes a large part of our R&D organisation and are even becoming mentors and coaches for our new intake.

“The experience has made me a big fan of recruiting scholars before they start university or during their first year as it gives them that opportunity for workplace experience at the same time they’re studying for their degrees.”