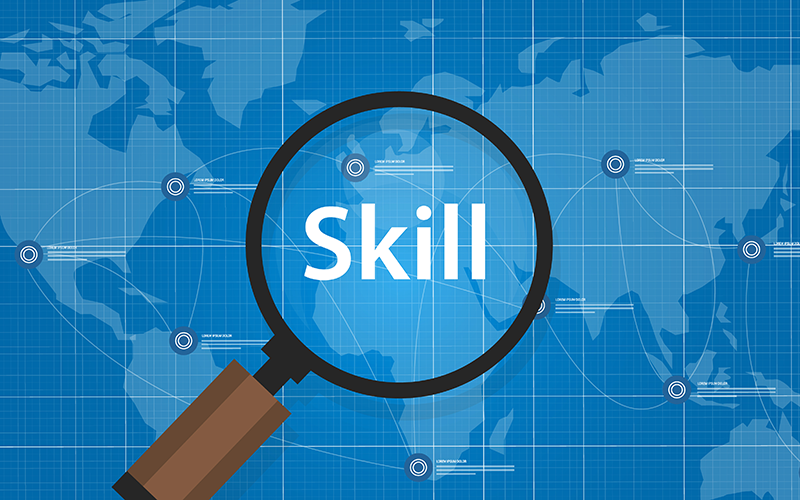 According to The Open University’s Business Barometer 2022, published in partnership with the British Chambers of Commerce, UK organisations are experiencing the knock-on effect of ongoing skills shortages and recruitment challenges.

The OU’s annual report provides a temperature check on the UK skills landscape and found more than three quarters (78%) are seeing reduced output, profitability or growth as a result of the skills shortages.

It further revealed the effect the skills shortage is having on staff morale and wellbeing with almost three-quarters (72%) of organisations saying the impact increases workload on other staff.

This statistic has crept up dramatically year on year, when only 56% of respondents from 2021’s report claimed their staff were experiencing additional pressure.

To address the problem, more than half (52%) of large organisations will increase investment in staff training over the next year, compared to 47% of SMEs.

Businesses are having to turn down work

The knock-on effect of these shortages is also impacting company growth as 28% of businesses say they have had to turn down work or are not able to bid for work due to their staff shortage.

The report also revealed more than two-thirds (68%) of SMEs are currently facing skills shortages. This rises to 86% of large organisations, in stark comparison to last year’s report where almost a quarter (24%) believed that finding staff with the right skillset was the single biggest challenge facing businesses.

Organisations reported they were feeling the full impact of complex socio-economic issues such as Covid-19, Brexit, the war in Ukraine and rising business costs – all feeding into the skills shortage.

Similarly, more than half (53%) of large organisations will increase investment in staff training over the next year, compared to 39% of micros, showing that large organisations are currently better equipped to tackle recruitment challenges, despite reporting larger skills gaps.

The OU has partnered with the British Chambers of Commerce for the first time for its 2022 Business Barometer report.

It is based on a survey of 1,300 employers, conducted by the British Chambers of Commerce, and is an annual temperature check on the UK’s business landscape across a multitude of different UK nations, regions and sectors.